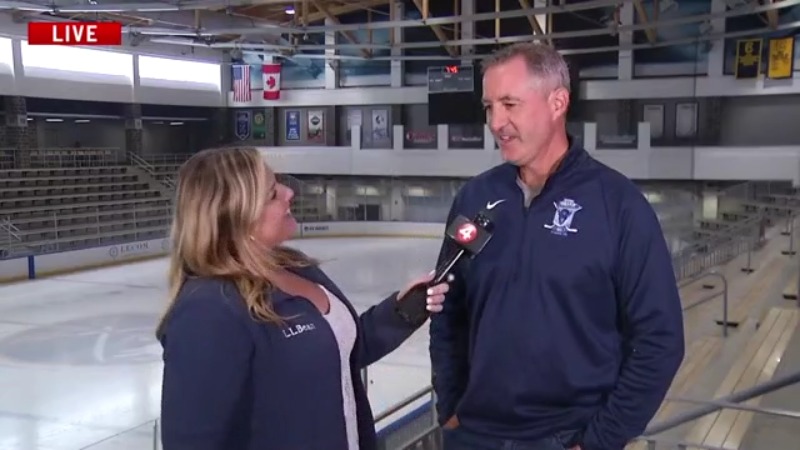 In the Community Shift, teams take “shifts” playing three-hour games for 11 straight days. More than 2,000 skaters have been fundraising to help the organization to reach its $1 million goal, the organization said.

The 11 Day Power Play will hold a formal opening ceremony from 7-9 p.m. Thursday. The 11 days of hockey wraps up on July 3. The event is open to the public.

In November 2021, the 11 Day Power Play set the world record for longest continuous hockey game, playing for 252 hours and 46 seconds at Buffalo Riverworks. According to the Guinness Book of World Records, a group in Canada surpassed that mark in April.