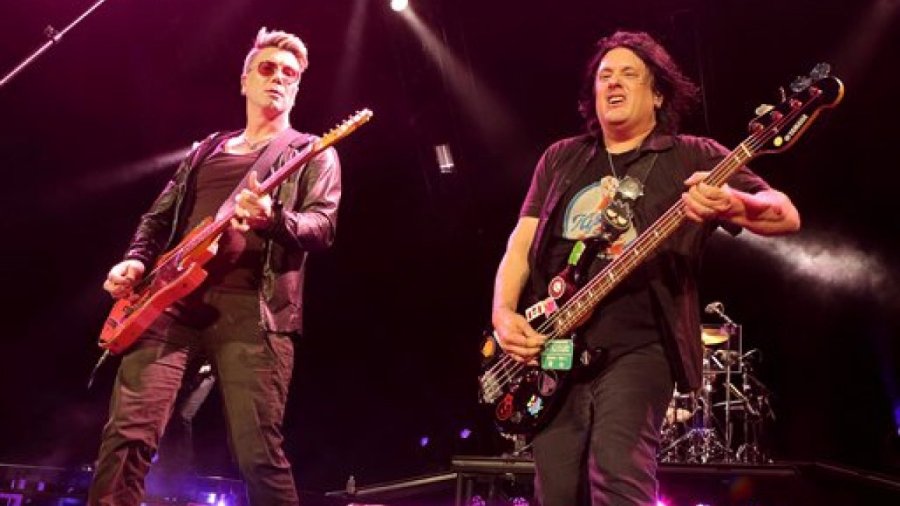 BUFFALO, N.Y. (WIVB) — The newest class of the Buffalo Music Hall of Fame has been announced.

As the Hall of Fame celebrates its 40th anniversary, 13 inductees will be honored this year.

Included in the 2022 class is Robby Takac, the man behind the Music Is Art Festival and bassist for one of the Queen City’s most well-known rock bands, the Goo Goo Dolls.

This year’s induction ceremony will take place at Seneca One Tower on October 12. A concert will follow the next day at The Cove Seafood & Banquets in Depew.

To see the full list of all the Hall of Fame inductees from over the years, click or tap here.

The A-League is a developing development league