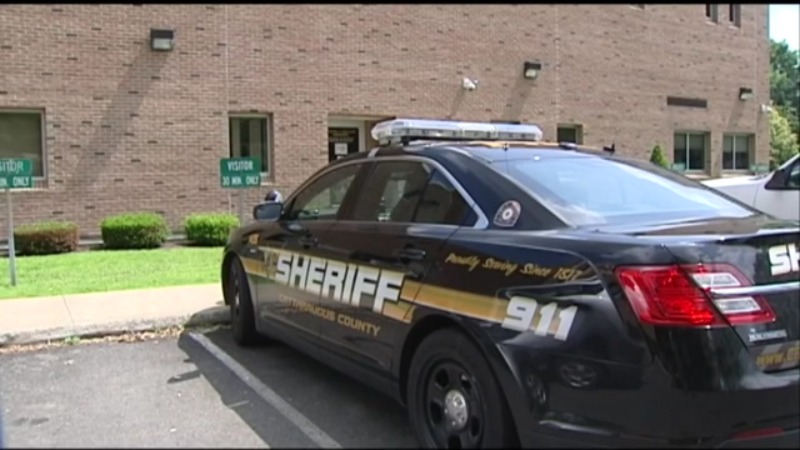 Following investigation, it was determined a pickup truck driven by a 20-year-old man hit a Jeep that was legally parked on the side of the road. As a result of the crash, the Jeep was reportedly propelled across a lawn, where it struck and killed a 19-year-old man.

Names have not been released at this time.

Information on charges has also not been made available, however, the Sheriff’s office suspects intoxicants. The investigation is ongoing.