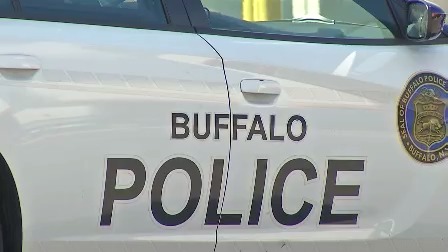 A 19-year-old man was shot in the knee around 7:30 p.m. in the 200 block of Locust Street and was rushed to Erie County Medical Center for treatment, according to Buffalo Police. He’s listed in stable condition.

A 17-year-old girl was grazed by gunfire during the shooting. She was taken to ECMC for treatment and was released.

Anyone with information about this shooting is asked to call or text the Confidential TIPCALL Line at (716) 847-2255.