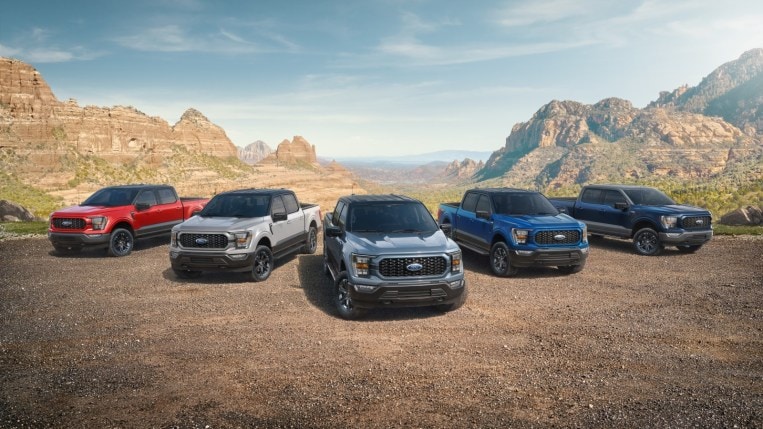 For as long as there have been Ford F-Series trucks (read: 75 years), Americans have dressed them up with multi-color paint schemes. To celebrate that history, Ford would like to save them the trouble. The automaker calls its 2023 Ford F-150 Heritage Edition “a modern take on the timeless 1970s and ’80s two-tone exterior paint offerings featuring the classic style combined with the outstanding durability, capability, and technology today’s F-150 customers love.”

We call it paint. It does harken back to the classic trucks of the late 1970s and early 1980s. But, as special editions go, it’s otherwise light on content.

The Heritage Edition comes in five color schemes with names that would have baffled customers debating between Carter and Reagan:

“Avalanche” is a glossy light gray, and “Area 51” is a dusty medium blue. We had to look them up, too. 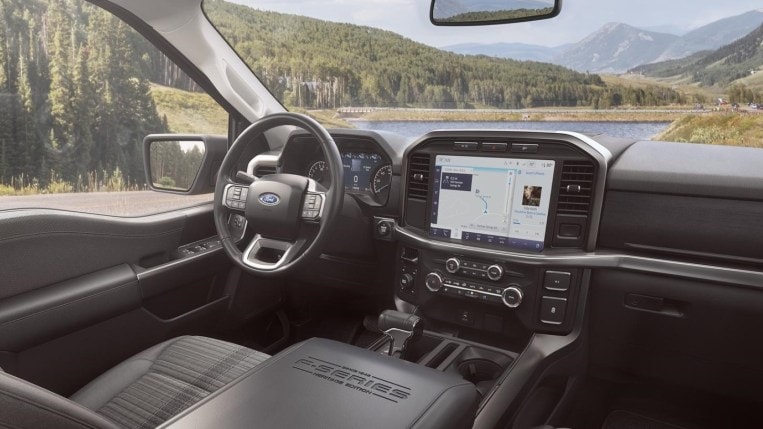 The Heritage Edition is based on the mid-level XLT trim. Its cloth seats get unique inserts. The center console lid wears a Heritage Edition badge, which also appears at the top of the windshield.

Pricing for the Heritage Edition Ford F-150 trucks will be announced in mid-July, with production starting this fall.