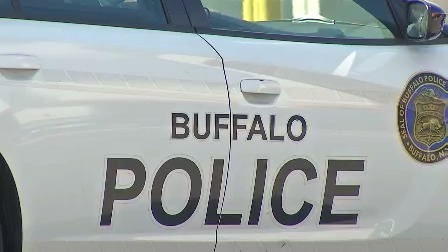 BPD officers responded to the crash at Bailey Avenue and Manhart Street around 7:20 p.m.

The 21-year-old male driver of an unregistered Honda dirt bike was headed north on Bailey Avenue when he hit the passenger side of a Dodge Durango making a lefthand turn onto Manhart Street, according to BPD.

The dirt bike driver, who wasn’t wearing a helmet, was ejected and “landed a short distance away,” BPD said. The man was declared dead at the scene.

Buffalo Police are working to learn if reckless driving was a factor in the accident.

Protect Your Brokerage From a Liquidity Crisis