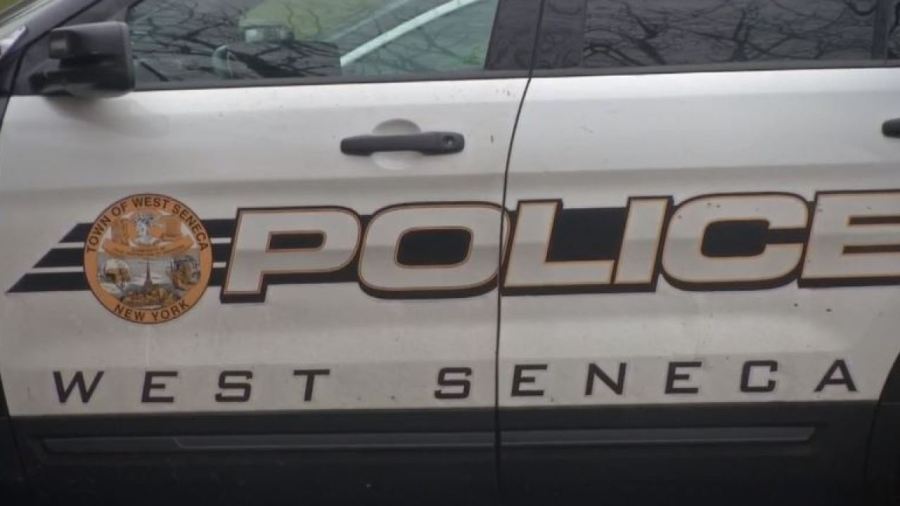 WEST SENECA, N.Y. (WIVB) — A 29-year-old man was stabbed several times with a knife, shortly after 11:30 Friday night, according to a Facebook post from the West Seneca Police Department. The incident occurred on Edson Street and the man reportedly died from his injuries after being taken to the hospital.

According to WSPD, a 24-year-old suspect was taken into custody in relation to the incident and detectives are investigating. Police said the attack appears isolated and that there is no current danger to the public.

The identities of the suspect and victim are being held pending further investigation and notification of family. Detectives are reportedly consulting with the Erie County DA’s office regarding charges.