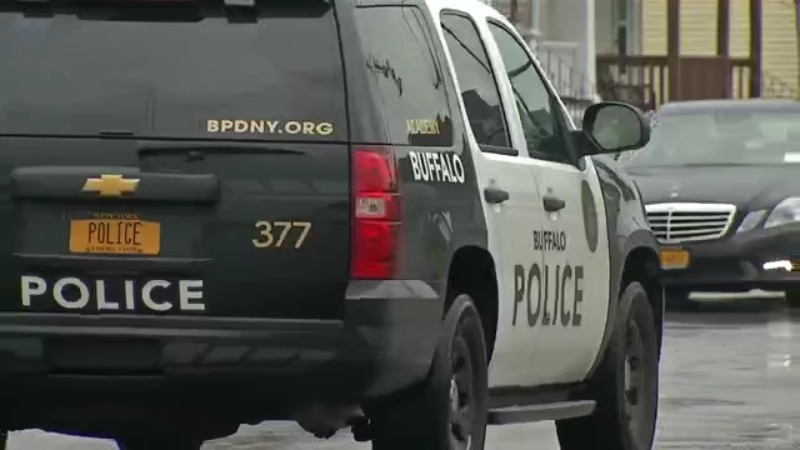 Buffalo Police officers responded to the 100 block of Berkshire Avenue just after 12:30 a.m. and found a woman wounded by gunfire, according to a BPD spokesperson.

The Queen City woman was dead at the scene.

Anyone with information about this shooting is asked to call or text the Confidential TIPCALL Line at (716) 847-2255.