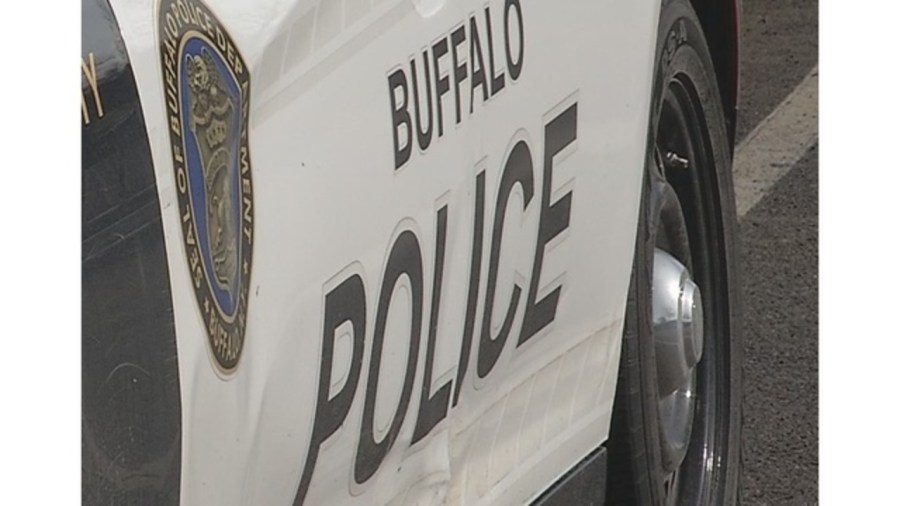 BUFFALO, N.Y. (WIVB) — Buffalo Police officers of the Northeast District responded to a 911 call regarding a shooting around 3:45 p.m. on Tuesday.

A 37-year-old man and his 2-year-old daughter were shot and taken to ECMC and Oishei Children’s Hospital, respectively, for treatment, according to city officials. The incident occurred on Decker Street, near Olympic Avenue.

The 2-year-old girl was reportedly shot in the arm. It has not been made clear where the father was shot. Both are listed as stable at the local hospitals.

Anyone with information on the incident is asked to call or text the confidential tip line at (716) 847-2255.

Are Roosters good or average in 2022? Not sure if baffling Lodge decision will make much difference