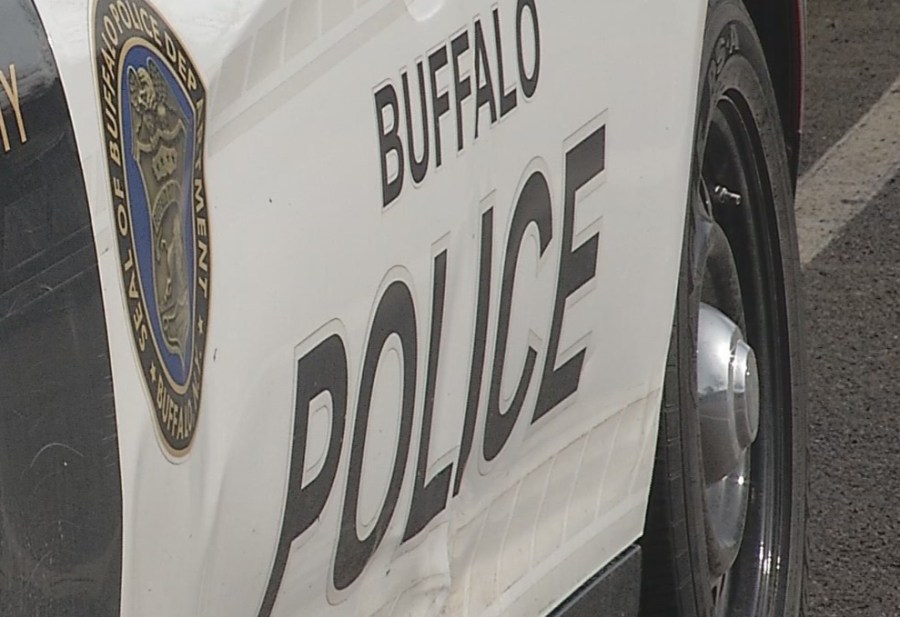 BUFFALO, N.Y. (WIVB) — On Sunday night, a man was shot multiple times on the first block of Elsie Place in Buffalo.

Police say the incident happened just before 7 p.m. The 66-year-old victim, who died at the scene, was a city resident.

No arrests in relation to this shooting have been announced, but the Buffalo Police Department says anyone with information can call or text their confidential tip line at (716) 847-2255.

Why the Ethereum Merge Was a “Sell the News” Event