9/11 survivor talks Tunnel to Towers 5K on Wake Up 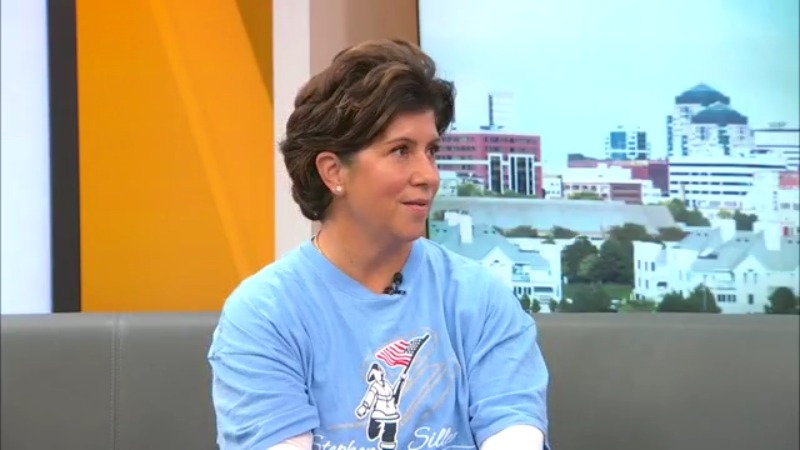 CHEEKTOWAGA, N.Y. (WIVB) — The Tunnel to Towers 5K Run & Walk in Cheektowaga is happening this weekend. On Monday morning, News 4’s Abby Fridmann spoke with Lisa Amatura about her experience being in one of the towers that fell during the September 11 terror attacks.

Amatura, who was born and raised in Buffalo, was unknowingly pregnant with her middle daughter at the time of the attack. 21 years later, she is involved with the 5K, which was named for New York City firefighter Stephen Siller — a hero who gave his life to make sure others escaped that day.

Hear more about the September 10 event, which begins at Bellevue Fire Company at 8:40 a.m., in the video above.

Frail Matildas downed by Canada as pressure on Gustavsson ramps up

Your Business Partnership with an IT Consultancy