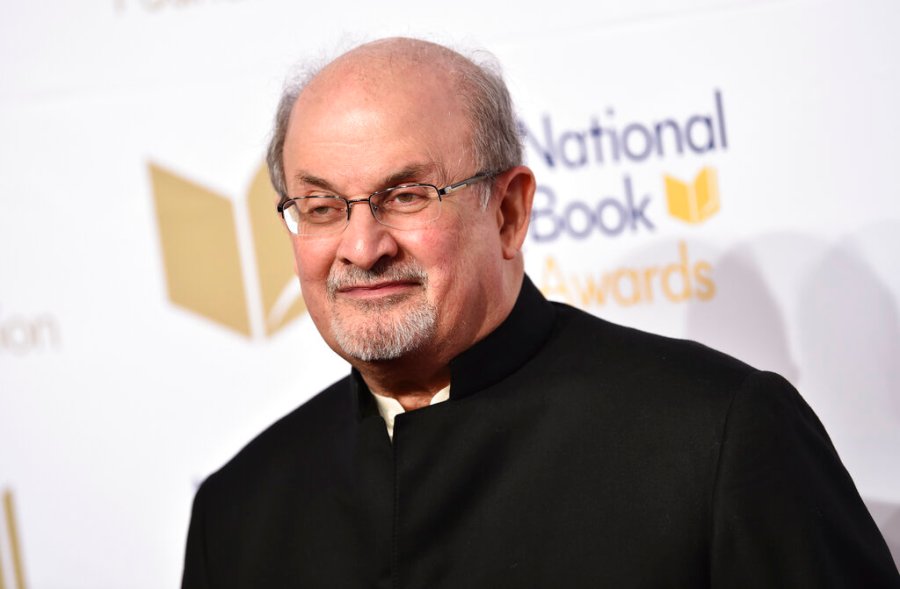 CHAUTAUQUA, N.Y. (WIVB) — The man accused of attacking author Salman Rushdie at the Chautauqua Institution on Friday has been charged with attempted murder and assault, according to Chautauqua County District Attorney Jason Schmidt.

“The individual responsible for the attack yesterday, Hadi Mattar, has now been formally charged with Attempted Murder in the Second Degree and Assault in the Second Degree,” Schmidt said in a statement. “He was arraigned on these charges last night and remanded without bail.”

Schmidt said he was on-scene immediately after the attack to view the evidence and work on obtaining a search warrant for further investigation. The search warrant was reportedly executed Friday night and is ongoing.

“We are working closely with State Police, our local police agencies and federal law enforcement partners to fully develop the evidence,” Schmidt said. “We have been in touch with our counterparts in the State of New Jersey where the attacker is from to share information and assist them in helping us to better understand the planning and preparation which preceded the attack so that we and the different agencies involved can determine what, if any, additional charges should be asserted.”