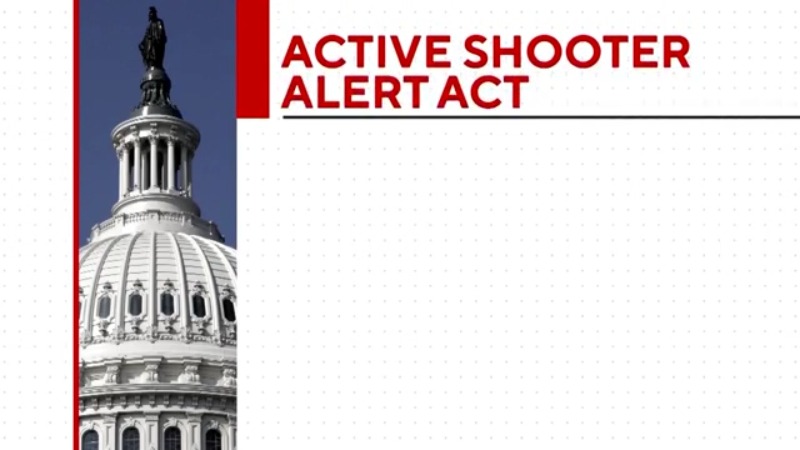 WASHINGTON D.C. (WIVB) — The House of Representatives has passed the Active Shooter Alert Act of 2022, allowing the bill to move to the United States Senate for a vote.

Here’s how the bill is described on Congress’ website:

“This bill requires a designated officer of the Department of Justice to act as the national coordinator of an Active Shooter Alert Communications Network regarding an emergency involving an active shooter.

The bill sets forth duties of the coordinator, including to work with state, tribal, and local governments to encourage coordination of various elements of the network. The coordinator must also encourage federal, state, local, and tribal government agencies to establish procedures for responding to active shooters.

Finally, the bill requires the Government Accountability Office to study and report on state and local responses to active shooters and situations requiring the issuance of a public alert or warning.”

If passed, this would make it so citizens are alerted when there’s an active shooter near them, similar to how AMBER Alerts notify people.

In the House, it passed with a vote of 260 to 169. A previous vote taken by the House last month resulted in failure. It was first introduced in February.