Unlike Round 15 where all but two of the games had a direct impact on both teams’ finals chances, Round 16 has only four games where both teams playing will have their finals chances enhanced or threatened according to the outcome of the game.

The first of these is Thursday night’s blockbuster between Brisbane and Western Bulldogs.

Brisbane had fall from top to third as a result of the thrashing handed out to them by a rejuvenated Melbourne, who have got their year back on track after three weeks of off-field turmoil.

The Lions bounced back from the belting to beat the Western Bulldogs – one of the current form sides.

Dayne Zorko passed a fitness test and took the field for his 222nd game, which means he is now the equal 11th greatest game player with hybrid Lions and Bears player Daniel Bradshaw.

Jarrod Berry’s 100th game will place him at equal 55th among the combined Brisbane players and equal with Cheynee Stiller.

Bulldogs champion Jack Macrae is due to play his 200th game for the Bulldogs, the 26th player to do so. 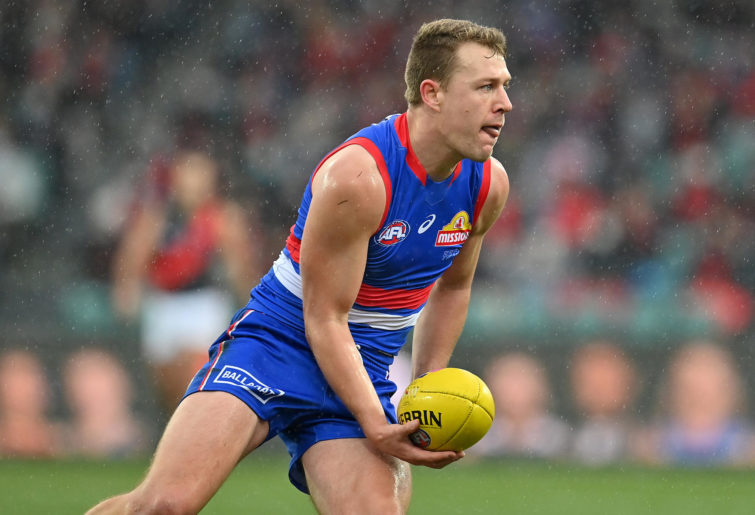 That will match the number of games played by Norm Ware, a big ruckman who came from Sale and was vice captain of the club’s first finals side in 1938 and won the best and fairest five times.

The Friday night game is also a crucial game for Carlton (fifth) and St Kilda (tenth). Key backman for the Blues, Jacob Weitering, is expected to miss this week again and this will put his chances of becoming a top 100 game player at Carlton in season 2022 in jeopardy.

Weitering needs to play a further nine games to join Eric Huxtable (1930-1938) and Jack Conley (1944-1952) on Carlton’s elite list in equal 99th position and – after this week – there are only seven rounds remaining.

So it will require him to play every game and at least two finals to make it this AFL season. If he does, he will join (in theory) two other current players on the top 100 games played list.

But as one of those current players is Ed Curnow and he has not played one game this year, it has been left to Patrick Cripps to carry the flag by himself and this week he will draw level with Simon Beaumont (1995-2003), who in 1999 kicked eight goals in the first half of a game against Collingwood.

The Saints could do with Dan Hannebery, who in three years has only played 15 games for the club, but would make a huge difference if he could make it onto the park, which still seems unlikely.