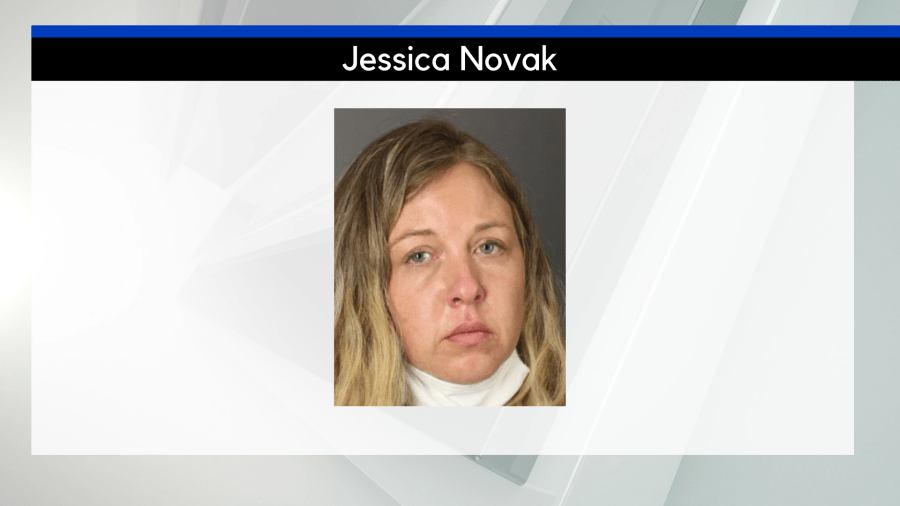 CLARENCE, N.Y. (WIVB) — An Akron woman was sentenced in State Supreme Court on Friday to an indeterminate prison sentence after pleading guilty to manslaughter in February.

Jessica Novak, 39, was sentenced to 3 to 9 years in prison for second degree manslaughter, a Class C felony, after her January 2021 DUI caused the death of Jeanette Helms, 65, of Clarence.

According to the Erie County DA’s office, Novak was speeding while driving on Main Street in Clarence under the influence of methamphetamine around 12:50 p.m., when her vehicle crossed into a turning lane and crashed into Helms’ vehicle, which was turning left onto Goodrich Road. Helms died at the scene and Novak was taken to ECMC for treatment of injuries.