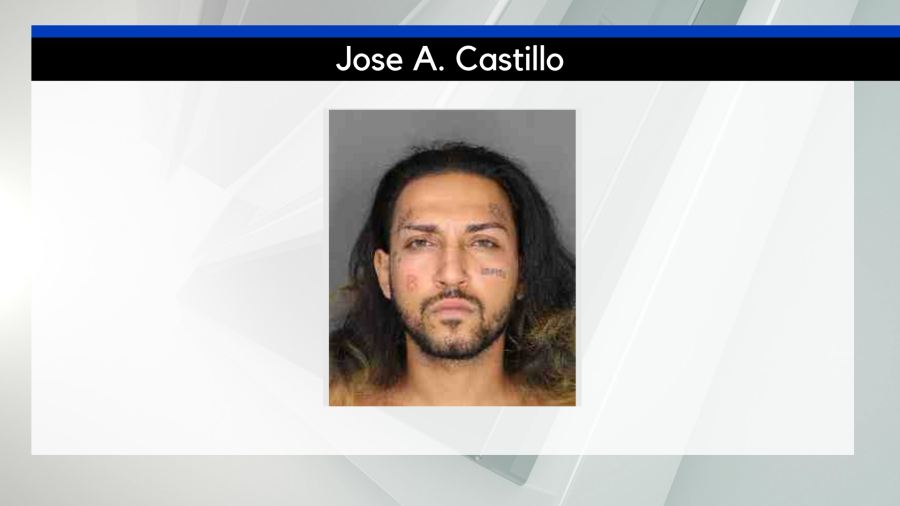 BUFFALO, N.Y. (WIVB) — A Buffalo man learned his fate for injuring two people in a shooting in July 2021 in the City of Buffalo.

30-year-old Jose A. Castillo was sentenced to a determinate eight years in prison following by five years of supervised release. At approximately 2 a.m. on July 8, 2021, Castillo fired multiple shots from an illegal gun at two people walking on Allen Street near Irving Place before riding away on a bicycle. One victim suffered serious injuries. He was arrested a week later.

In July 2022, Castillo pleaded guilty of attempted assault, criminal possession of a weapon and assault.