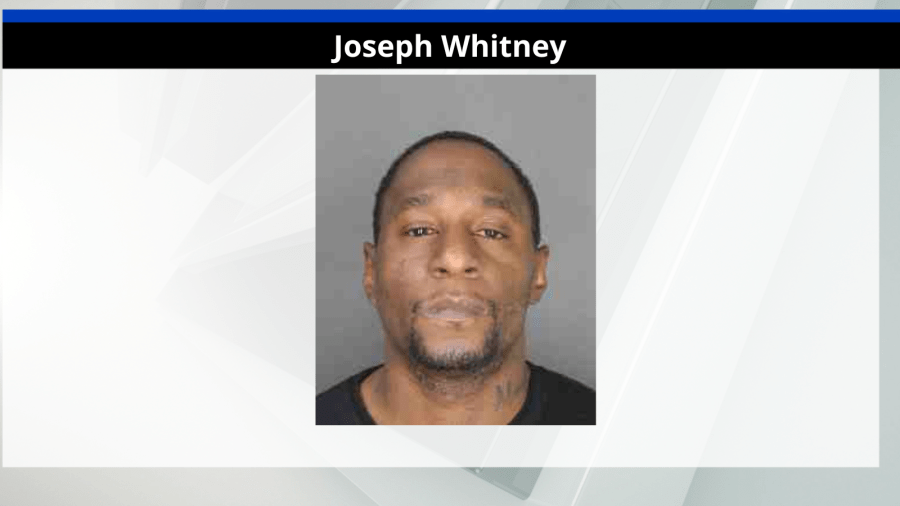 BUFFALO, N.Y. (WIVB) — An Amherst man will spend five years behind bars after DNA evidence linked him to an attempted robbery outside the Seneca Buffalo Creek Casino.

On January 4, the District Attorney’s Office says Joseph Whitney, 38, used a wrench to break a window on someone’s vehicle. They say the victim, who was identified as a man in his mid-50s, came out of the casino and approached Whitney, who allegedly punched the victim in the face with a closed fist, causing him to fall to the ground.

After this, the DA’s office says Whitney ran from the scene with the victim’s bag, which contained $1,400 in cash. The victim received treatment for a knee injury and facial swelling at an urgent care facility.

The DA’s office says the DNA that linked Whitney to the scene was found on the door of the victim’s vehicle. Last month, he pleaded guilty to attempted robbery.

In addition to his prison sentence, Whitney will also spend five years under post-release supervision. He was sentenced as a second violent felony offender.

BKL Poll: Who will lead the Bills in rushing against the Titans?