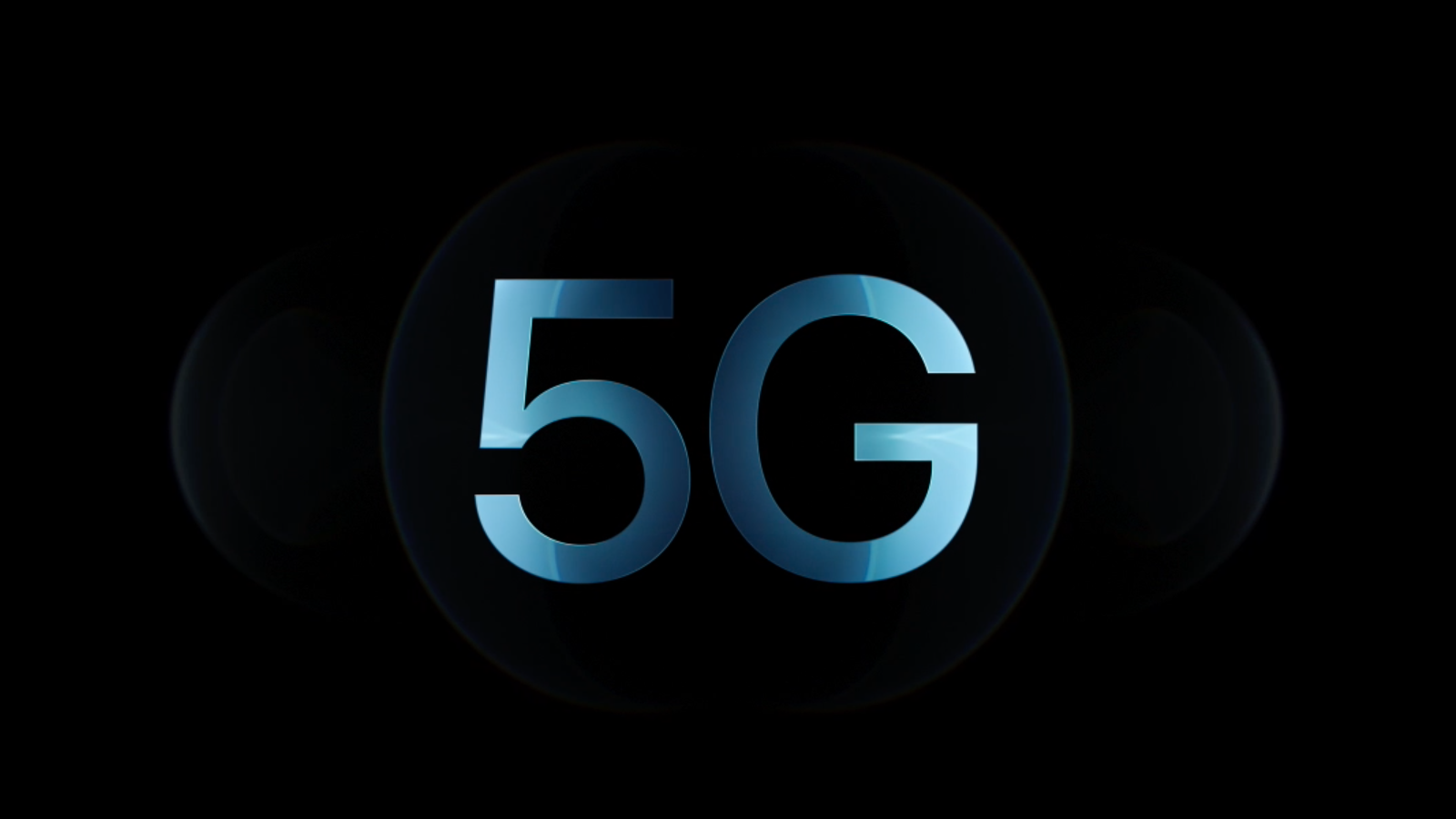 Apple’s development of its own 5G modem has reportedly failed, which means the company will need to lean heavily on suppliers for the iPhone 15 generation in 2023. Bad news for Apple, but excellent news for Qualcomm, which is destined to get the entire contract.

This is all according to the supply-chain analyst Ming-Chi Kuo, who has a solid record of Apple launch predictions but is particularly good at this type of industry/supplier news. Kuo tweeted yesterday that, according to his latest survey, “Apple’s own iPhone 5G modem chip development may have failed” (our emphasis) and this will bump Qualcomm’s share of the supply contract for the late-2023 iPhones from an estimated 20 to 100 percent.

Kuo goes on to explain the potentially lifesaving significance of this news for Qualcomm, which now has time to grow its other businesses to compensate for the loss of the iPhone contract when Apple does eventually roll out its own modem. But Macworld readers will be more interested in the effect on Apple.

We’ve known the company was working on an in-house 5G modem since 2020, and suspected it even before the company acquired Intel’s modem business in 2019. This was always a move that made sense, bringing expertise in house and enabling Apple to control costs, better optimise hardware and software, and improve performance and power efficiency, just as it did with Apple silicon.

The likely delay of the modem’s rollout for another year is a blow to Apple’s iPhone plans, giving the company’s engineers fewer options–they’ll just have to take what Qualcomm is offering–and potentially raising (or preventing a lowering of) the production cost of its handsets. But the fallout could affect other product lines too, since the Apple Watch and MacBook were also expected to benefit from the development. The integration of a 5G modem into the Apple Watch’s S chip may now be delayed by a generation too.

Kuo’s prediction comes as the Supreme Court rejects Apple’s bid to take its battle with Qualcomm back to court, as per this Reuters report. The Apple vs Qualcomm dispute over licensing fees saw the companies battle it out in court from 2017 to 2019 until both companies agreed a settlement in Qualcomm’s favour, and a six-year license agreement that allows Apple to continue using Qualcomm chips in iPhones until 2025.

So the Apple 5G modem remains a long-distance goal. Long before we get to that point we can look ahead to the late-2022 iPhones, which are expected to launch this September and will feature Qualcomm modems instead. For all the latest gossip, check out our iPhone 14 superguide.

How ‘community feeling’ contributes to longevity of Croissant Neuf