Apple releases iOS 15.7 for anyone unsure of taking the iOS 16 leap 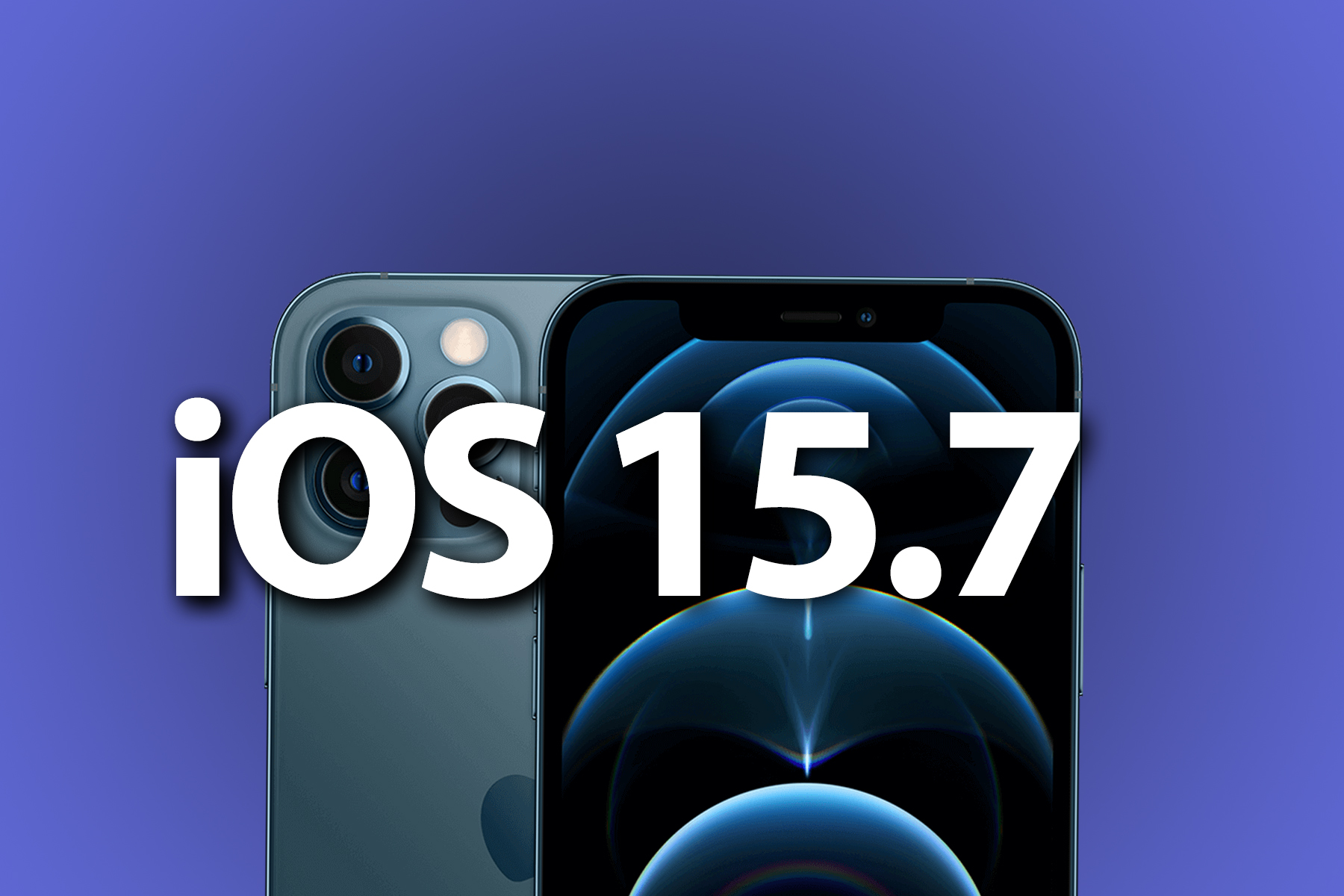 Now that iOS 16 has been released, you might think iOS 15 is going to be ignored. Not yet! For starters, iPadOS 16 won’t be released until later this year (probably in October). Second, you may not want to update to iOS 16 right away–it’s reasonable to wait a week or two to see if there are significant problems that need a quick patch. For most everyday users that aren’t already jumping on the latest update, that’s our advice.

For those staying on iOS 15 for a while longer, and for iPad users, Apple has released iOS and iPadOS 15.7 with some of the important security updates found in iOS 16. So even if you don’t want to upgrade yet, you should grab this update to help keep your iPhone or iPad secure.

Apple has a page detailing the security content of this update. All told, there are eleven privacy and security updates in this patch, some of which are really quite important: three very important kernel bugs address (the kernel is the core of the operating system), two critical Webkit vulnerabilities that may lead to arbitrary code execution, and important privacy updates to several applications like Maps, Contacts, Shortcuts, Safari.

So if you’re not jumping on the iOS 16 bandwagon just yet, make sure you grab this iOS 15.7 or iPadOS 15.7 update right away. You can update your iPhone by heading to the Settings app, clicking General, then Software Update. You should see the iOs 15.7 update as well as an option to upgrade to iOS 16.

‘Future of the game’ stars for Dogs, and the ‘unheard of’ stat making Brisbane unbackable flag fancies

Five completely new Apple products that could debut in 2023