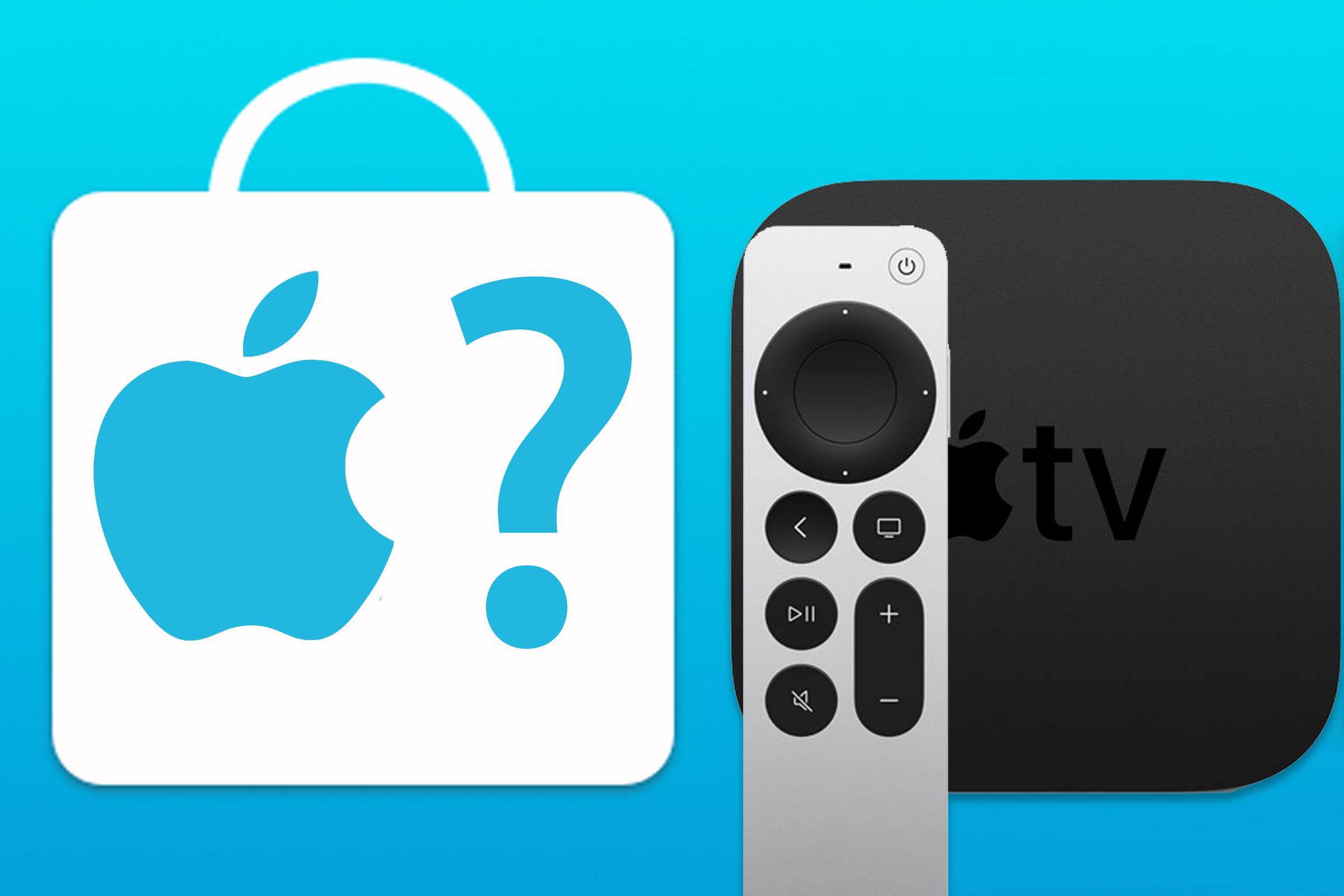 The Apple TV 4K streaming media box is maybe the best one you can buy (especially for those already in the Apple ecosystem), but it’s also one of the most expensive. It’s faster and more responsive than nearly all competitors, with excellent support for HDR and surround sound including Dolby Vision and Dolby Atmos.

But at a starting price of $179, it’s also two or three times as much as other 4K streaming boxes. If you do a lot of streaming, the better experience is probably worth it, but the last thing you want to do is buy one right before a new model comes out. Here’s our recommendation about whether this is a good time to buy the Apple TV 4K or not.

Editor’s note: Apple also sells the Apple TV HD, starting at $149. Even though it comes with the new Siri Remote, it’s a very old product (six years!) and we don’t recommend it for anyone.

Last update: May 2021
Apple has been selling streaming TV media boxes since 2007—before the iPhone even! The first Apple TV 4K was released in 2017, and a second-generation version landed very recently, in May 2021.

The new Apple TV 4K has the same price ($179 for 32GB, $199 for 64GB) and the same design as the previous model. But it upgrades the A10X processor for an A12, allowing it to play back 4K HDR video at up to 60fps. It also supports ARC and eARC. Perhaps the most significant upgrade is the new Siri Remote, which went from being one of the worst Apple products to a quite nice and functional way to control the Apple TV.

Apple TV 4K comes in both 32GB and 64GB versions, but most people will have no need for the 64GB model. Most streaming apps don’t use much space, so we recommend most users not spend extra for 64GB.

Apple TV 4K: Why you should buy

Apple usually waits a long time between Apple TV hardware releases. The current model went on sale in May of 2021, so we don’t think there will be another until the spring of 2023, or perhaps even later. It’s also frequently found on sale (at the time of this writing, you can buy it for $119 from either Best Buy or Amazon in the US). It’s more expensive than other high-end streaming media boxes, but also one of the best, with great features, quality, and performance.

Apple TV 4K: Why you should wait

There have been rumors of an updated Apple TV device for some time now. Depending on who you believe, it could come in the last quarter of 2022 or in the first half of 2023. It’s not really known how much better it will be than the current model–the focus appears to be on lowering the manufacturing cost more than anything else. If you in no hurry to buy, it won’t hurt to wait.

The new Apple TV 4K was released over a year ago, but we think a new model won’t be available until 2023. If you want something to use this fall and winter, you should go ahead and buy. It’s made all the more tempting by the fact that you can often find it on sale for a significant discount. While the Apple TV 4K is $179 from Apple, at the time of this writing you can pick it up for $119 at Amazon.

Is the one-on-one strip under-utilised in Rrugby league?

How I lost a bet and learnt to love the Broncos