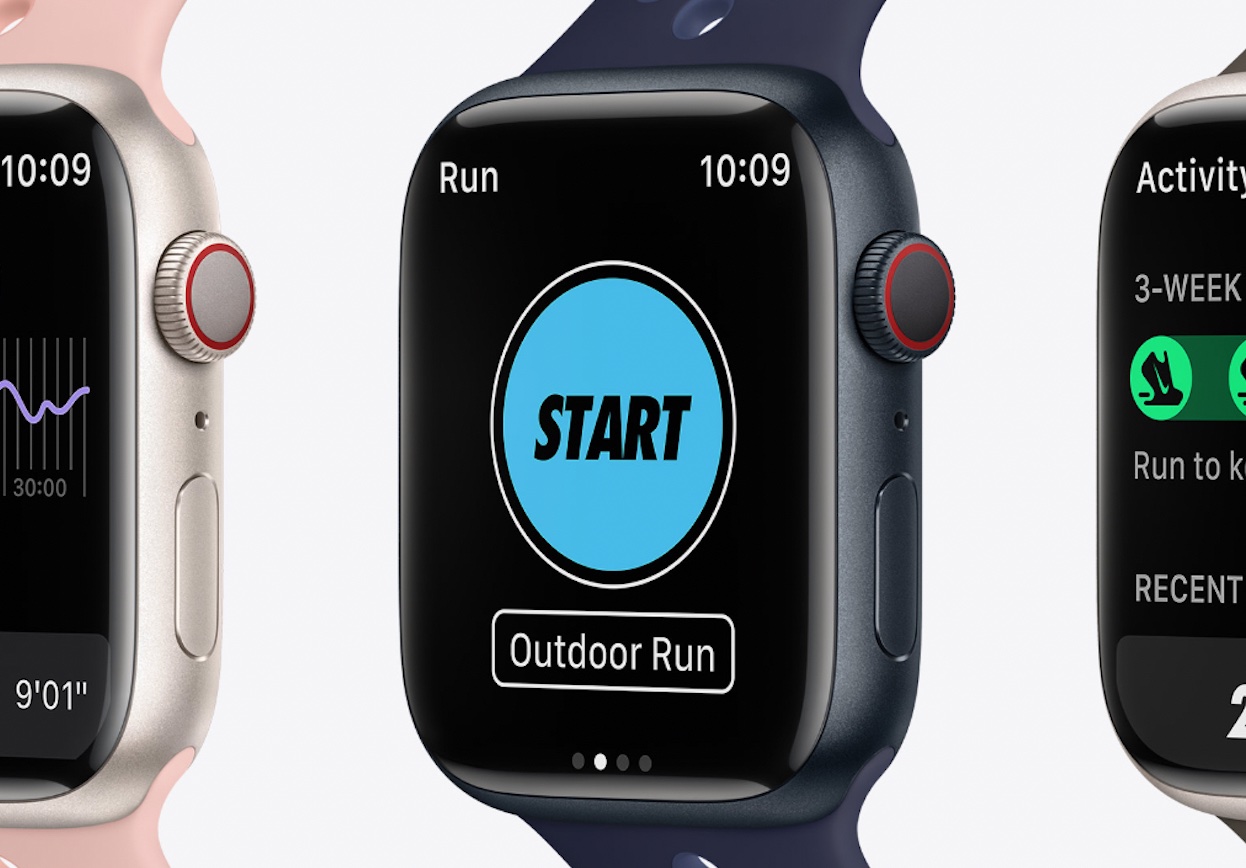 There could be more than one new Apple Watch on the horizon for 2022. In addition to the Apple Watch 8, it’s rumored that Apple will launch a new model that will be even larger, and much more rugged, to appeal to sporting enthusiasts.

Mark Gurman of Bloomberg reported in December 2021 that Apple could release an Apple Watch with a “rugged casing,” which could appeal to users who participate in extreme events and sports. Such a watch would presumably have an exterior that’s more scratch- and impact-resistant to better compete with Casio and Luminox rugged watches. That wasn’t the first time that this rugged watch had been rumored though: Gurman also mentioned that Apple is looking into the possibility of releasing an Apple Watch built to handle significantly tougher usage than today’s models back in March 2021.

What will this new Apple Watch be called?

There are a few possible names that Apple might choose for this new category of Apple Watch, here are the ones we think are most likely:

Until Apple reveals the name we’ll refer to it as the Apple Watch Pro.

When will the Apple Watch Pro be released?

Apple’s widely expected to launch the Apple Watch Series 8, and possibly a new Apple Watch SE at the iPhone 14 event in September, although we may see the new Watches arrive in October 2022 instead. Read more about when the next Apple Event will take place.

The rumors suggest that the Apple Watch Pro will feature a larger face and will be constructed from a metal stronger than aluminium.

How big will the Apple Watch Pro be?

Back in October 2021 Ross Young of Display Supply Chain Consultants tweeted the suggestion that Apple will launch three size option for the 2022 Apple Watch.

In July, Young added the new size to his prediction, indicating that this new Apple Watch screen size could be 50mm At 50mm the watch face will be 5mm larger than the largest Apple Watch 7. It will measure almost 2in.

The current Watch sizes are 41mm and 45mm, which are already the largest Apple has made. If the third option is around 50mm it would rival the largest wristwatches from Invicta and Citizen.

If the new Watch is designed for extreme spots enthusiasts it is likely to be constructed from a metal more sturdy than aluminium, with higher water resistance and other features that make it better suited for extreme sports, such as better durability and a shatter-resistant screen. Bloomberg’s Mark Gurman has indicated that it will have a “rugged metal casing”, although back in March 2021 he suggested it might be covered with rubber-like material, similar to Casio’s G-Shock watches.

One of the benefits of the larger screen, rumoured to measure 50mm (almost 2in) is that there will be 7 percent more screen than the largest current Apple Watch. Gurman writes that “Apple could use the larger screen area to show more fitness metrics or information on watch faces at one time”.

Gurman also writes that this new Apple Watch: “will also improve tracking metrics like elevation during hiking workouts and data while swimming.”

Another new feature is said to be the ability to take a user’s body temperature to detect a fever, this is said to also be coming to the Apple Watch Series 8.

One of the bonuses of the new larger Apple Watch that’s rumored to be in the pipeline is the potential for a larger and longer lasting battery.

In addition, it’s been reported that a new low-power mode is due to arrive in watchOS 9, although Apple didn’t discuss this at WWDC.

We expect the price of this new larger watch to be higher than the entry-level Apple Watch Series 8, but because Apple sells watches with different bands, it’s likely not to be the most expensive watch and strap combination you can buy. With the Series 7 starting at $399/£369 for the 41mm and $429/£399 for the 45mm mode, we expect the rugged model will likely cost more, perhaps $499/£499.