Araiza says allegations are “not what they are portrayed” in statement 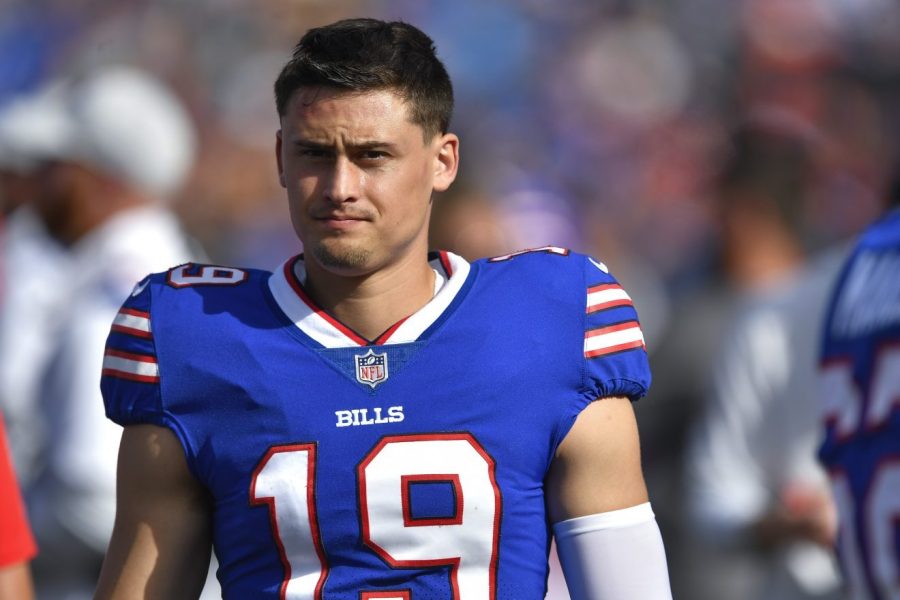 ORCHARD PARK, N.Y. (WIVB) — Bills rookie punter Matt Araiza, who is accused of raping a 17-year-old girl at a party last fall along with two San Diego State University teammates, released a statement on Friday night regarding the allegations.

The statement, which was provided to News 4 from Araiza’s agent, reads: “The facts of the incident are not what they are portrayed in the lawsuit or in the press. I look forward to quickly setting the record straight.”

Araiza’s criminal defense attorney, Kerry Armstrong, has also continued to deny the allegations. Araiza is being held out of Friday’s Bills game against the Carolina Panthers.

“We were recently made aware of a civil complaint involving Matt from October 2021,” the Bills said in a statement on Thursday. “Due to the serious nature of the complaint, we conducted a thorough examination of this matter. As this is an ongoing civil case, we will have no other comment at this point.”