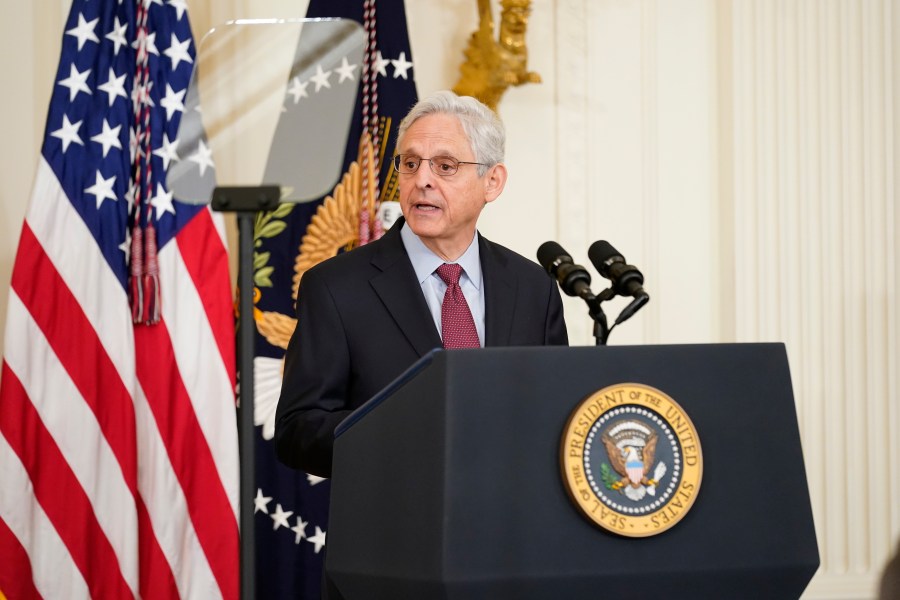 The country’s top prosecutor is expected to be joined by Trini Ross, the U.S. Attorney for the Western District of New York, as he pays respects at the site of the Tops mass shooting, which killed 10 Black people and injured three other victims on May 14th.

To date, federal prosecutors have not filed charges in the case. But an Erie County grand jury has indicted the suspect on hate crime and domestic terrorism charges.

Six days after the attack, Garland laid out steps the Justice Department would be taking to address hate crimes.

“They bring immediate devastation. They inflict lasting fear. We will use every legal tool at our disposal to investigate and combat these kinds of hate crimes and the collateral impact that they have on the communities that they hurt,” Garland said.