ATV operator arrested for lack of license and registration, DWI 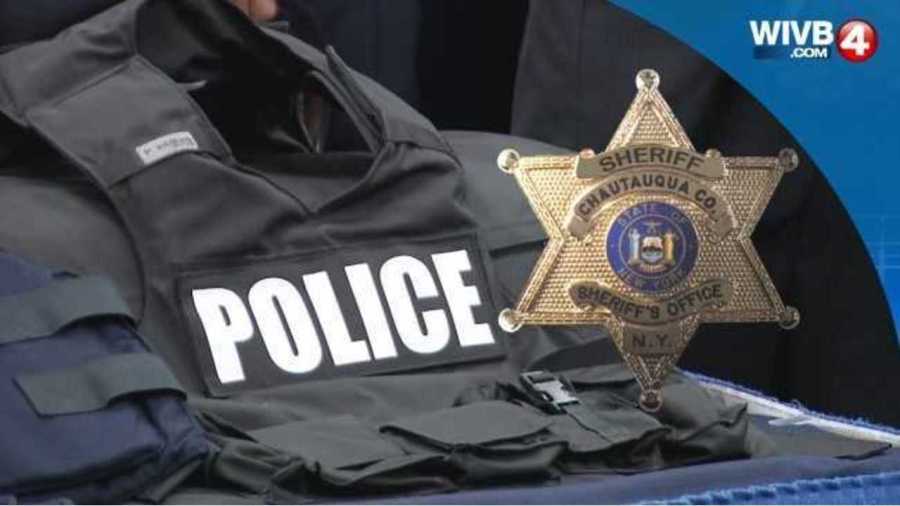 CHERRY CREEK, N.Y. (WIVB) — Just before 7 p.m. on the Fourth of July, the Chautauqua County Sheriff’s deputies responded to a report of a man injured while riding an ATV in the Town of Cherry Creek, according to the Sheriff’s office.

Witnesses reportedly told deputies on-scene that the man drove the ATV into the woods. After a thorough search, deputies found the injured man.

The ATV operator was identified as Brian Erickson, 40, of Jamestown, who was found to be operating the vehicle on a public road without proper registration or license. Investigators reportedly later discovered he was operating the ATV while intoxicated.

Erickson was charged with unregistered ATV, aggravated unlicensed operation in the second degree, DWI and DWI per se. He was released with an appearance ticket for a later date.

A Dive Into Fan Tokens