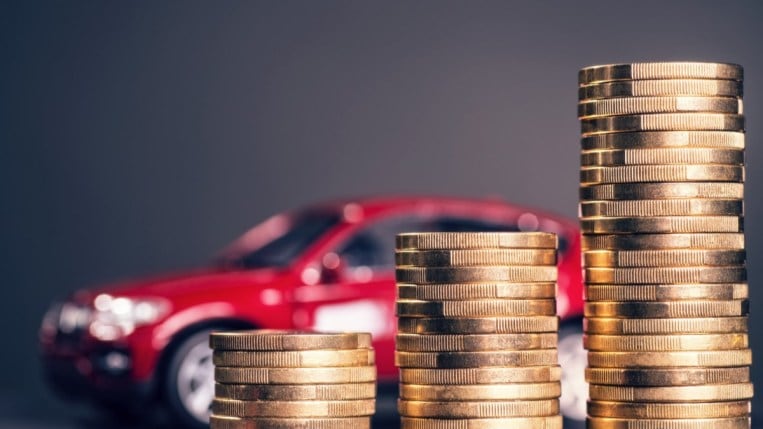 Inflation has hit car buyers hard. The average new car grew harder than ever to afford in June. The average monthly car payment hit a painful $730 — a record high.

An average earner now spends more than 42 weeks’ worth of income paying off their new car.

The Cox Automotive/Moody’s Analytics Vehicle Affordability Index tracks the number of weeks the average earner would need to work in order to pay off the average new car. It stayed relatively stable — moving between 32 and 36 weeks — for most of a decade. It’s then soared since the summer of 2020.

Cox Automotive is the parent of Kelley Blue Book.

Median income grew last month, but most other factors moved against affordability. The price paid moved 1.6% higher to a new record. Incentives declined to a new low. The average interest rate increased another eight basis points, spurred by a Federal Reserve boost to interest rates.

Though measuring the ability of the average buyer to afford a new car helps us understand the market, Cox Automotive Chief Economist Jonathan Smoke notes, “The truth is, new vehicles are mostly purchased by households with well-above average income, and many of these high-earning buyers are able to secure below-average interest rates. With this group, vehicle availability and low inventory is a bigger hurdle than vehicle prices.”

Who Benefits From Inflation: Borrowers or Lenders?