Average Used Car Price Back on the Rise 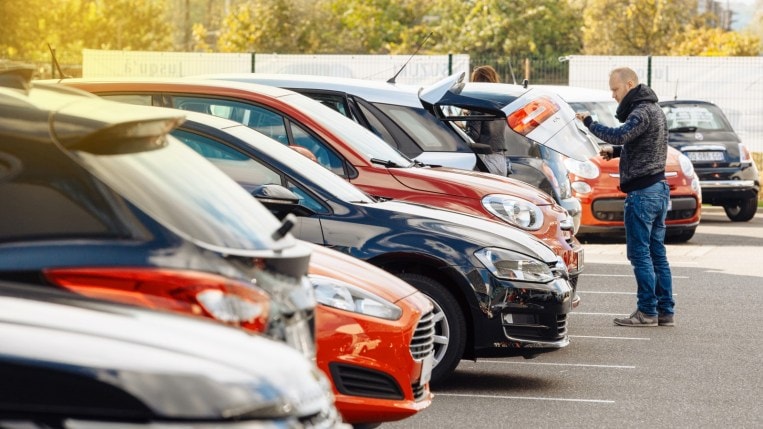 The average used car in America sold for $28,219 in July – an increase after several months of declines. But analysts don’t think the rise is a sign that soaring prices will return.

If we pull out for a slightly longer view, the increase looks minor. Price growth versus the year earlier was 28% in mid-April but has been falling every week since. The average listing price now stands 11% higher than a year ago.

The total supply of unsold used vehicles on dealer lots across the U.S. stood at 2.46 million units at the close of July, about the same as the revised number at the end of June. That’s great news for car shoppers. Last year’s soaring prices were partially driven by low supply.

“Inventory volume at the end of July was 5% above year-ago levels, so we’re holding our ground. In fact, we’re tracking at a fairly normal pace for supply,” says Chris Frey, Cox Automotive senior manager for Industry Insights.

The other factor pushing up prices, however, remains with us. New car prices are still setting records month after month. In July, the average new car sold for a record $48,182. Prices that high push some would-be new car buyers onto used lots. That, in turn, inflates used car prices.

It’s Not the Same at Every Dealership

Car dealers measure their supply of cars to sell in a metric called “days of inventory” – how long it would take them to sell out of cars at the current sales pace if they couldn’t acquire more.

By brand, Toyota and Honda had the lowest used-vehicle inventory, with days’ supply at 37 and 39, respectively. The two are near the bottom for supply of new cars as well.