Being a Bills Backer in the Carolinas before Friday’s game 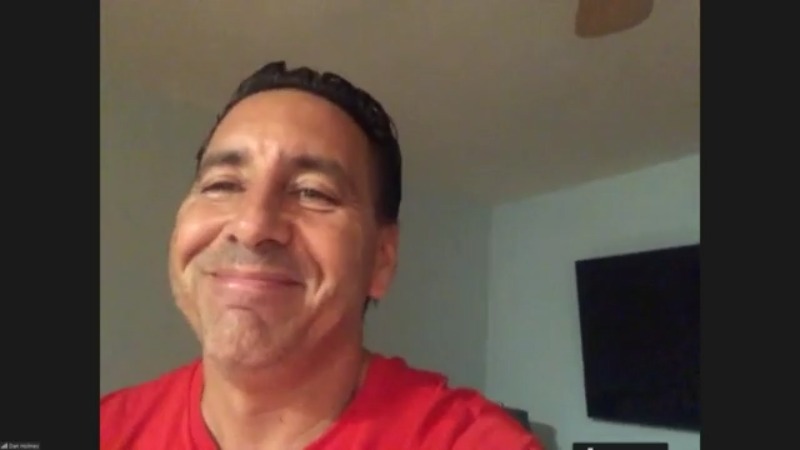 YORK COUNTY, S.C. (WIVB) — Bills fans are everywhere, even in the Carolinas. On Friday morning, we got to talk with a man who’s probably facing a bit of opposition from his neighbors.

Dan Holmes is part of the Bills Backers living down in that part of the country. We got to chat with him about Friday night’s preseason game against the Panthers — the last game the Buffalo Bills will play before the regular season.

Watch the interview in the video above and catch Buffalo Kickoff Live at 6:30 p.m. on WIVB before the game starts at 7.

Hair Loss Treatment – 11 Ways The Modern Man Can Prevent It

The most common travel mistakes and how to avoid them