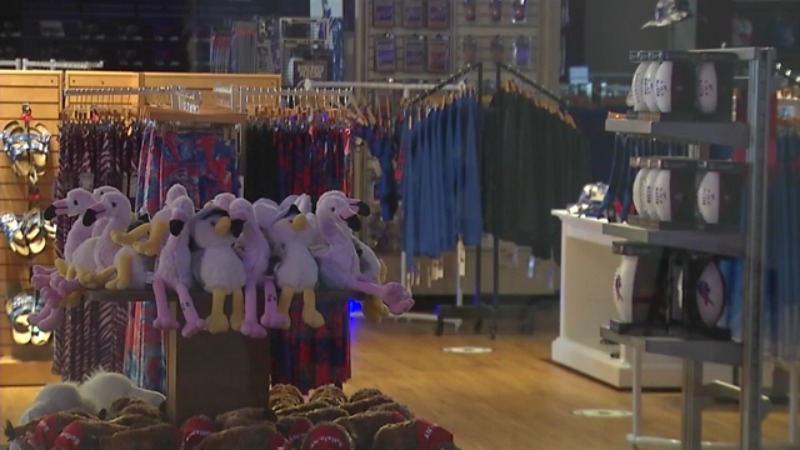 WILLIAMSVILLE, N.Y. (WIVB) — The new BFLO Store, which will serve as the retailer’s flagship location, is closed until all contractor work is finished.

Their other locations at the Walden Galleria, McKinley Mall and Canalside remain open at this time. The online store is open, too.