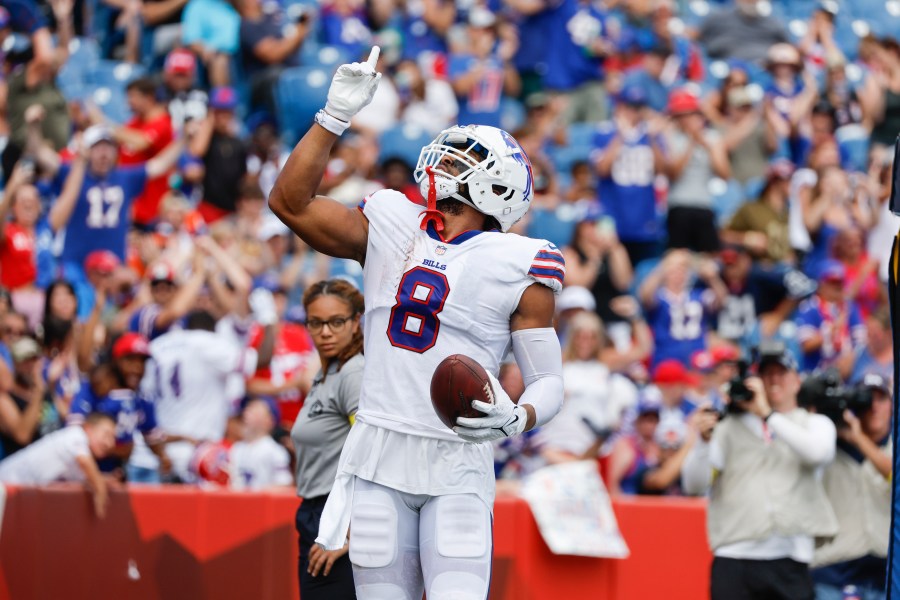 ORCHARD PARK, N.Y. (WIVB) — Tuesday at 4 p.m. was the deadline for NFL teams to announce their 53-man rosters. The Bills released a total of 18 players to get their roster down to size.

On Monday, the team released six players, and followed up with an announcement of final cuts on Tuesday. Additionally, the Bills announced cornerback Tre White is being put on the Reserve/Physically Unable to Perform (PUP) list. Linebacker Andre Smith has been placed on the Reserve/Suspended list.

The team does not currently have a player designated to punt this season.

The full list of those released from the team Tuesday includes:

Is this rugby leage’s most successful family dynasty?

Solana DEX OptiFi Accidentally Shuts Itself Down, Locks Up $661,000