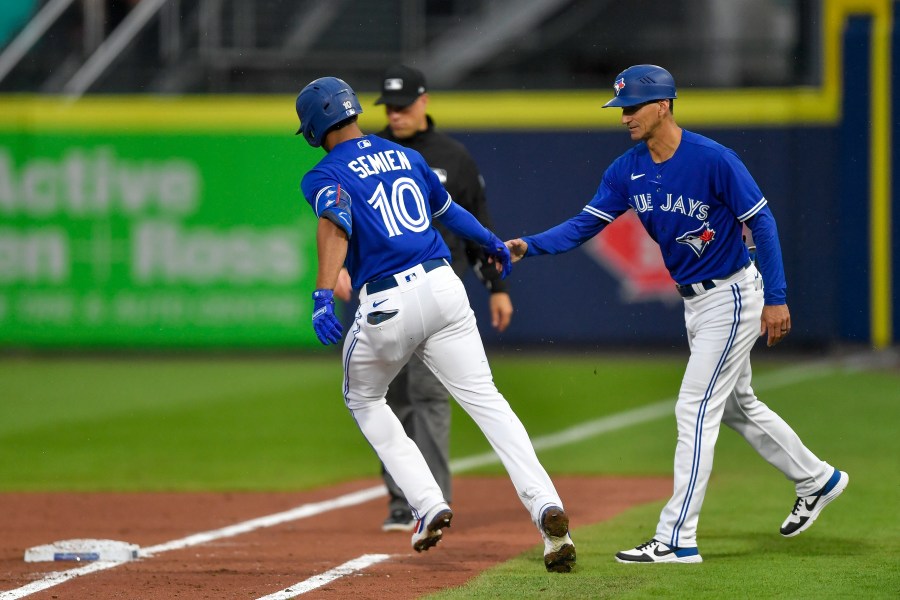 “Our thoughts and prayers go out to Mark, the Budzinski family and the entire @BlueJays organization during this extremely difficult time,” the organization tweeted.

It is with deep sadness the Toronto Blue Jays mourn the loss of Julia Budzinski, eldest daughter of First Base Coach Mark “Bud” Budzinski and his wife, Monica.

‘The Budzinskis have been part of our Blue Jays family over the last four seasons. This devastating loss is felt by our entire organization and we grieve alongside Bud and his family,’ said Ross Atkins, EVP of Baseball Operations & General Manager, Toronto Blue Jays. ‘I have known Bud for more than 25 years and have always admired his commitment as a dad and husband first. He is loved and well-respected by our entire clubhouse and holds a special place in all our hearts.’

Mark will be away from the team to be with his family. Our thoughts and prayers are with Mark and Monica, and their children Josh and Lily, at this time.

According to the Associated Press, Budzinski left Saturday’s game against the Tampa Bay Rays in the third inning, along with Blue Jays first base coach Charlie Montoyo. The Jays’ clubhouse was closed following the game, and afterward, the team released a statement.

“As many of you are aware, Mark Budzinski left early in the game tonight,” a Saturday night statement from the Blue Jays read. “He is dealing with a personal matter and Charlie and our coaches are with him. Out of consideration for Bud, we ask that you please respect his privacy at this time.”

Budzinski played 287 games with the Bisons from 1999-2001, while the team was a part of Cleveland’s farm system. He joined the Blue Jays as the team’s first base coach in 2018.

Welcome home, Warriors, and thank you for everything