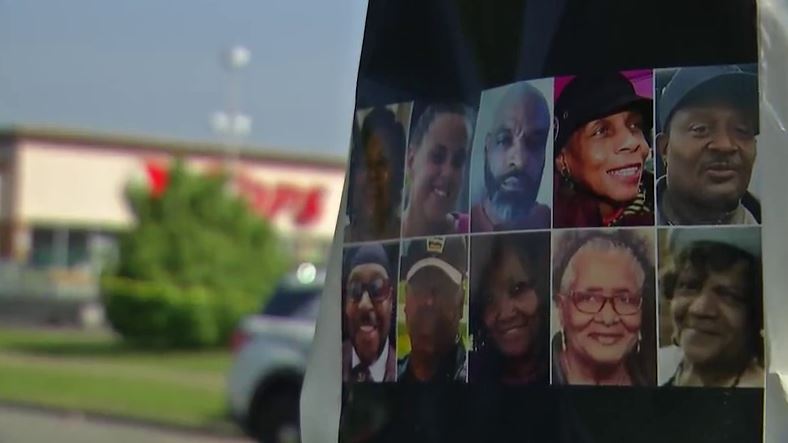 BUFFALO, N.Y. (WIVB) – Those who are closely impacted by the mass shooting at Tops will be able to start applying for participation in the Buffalo 5-14 Survivors Fund on Tuesday.

Those who are eligible for money from the fund include people who:

While some were eligible for advanced payments, the application period for people in all five categories opens Tuesday. It remains open through September 14th. $4.6 million has been raised through the fund, which is administered through the National Compassion Fund.

Officials say a link to the online application will be accessible here. Those without internet access can call 855-4VICTIM (855-484-2846) for help with an alternative filing method.

The protocol for the fund can be found here.

Harnessing the power of the sun to power bitcoin mining!