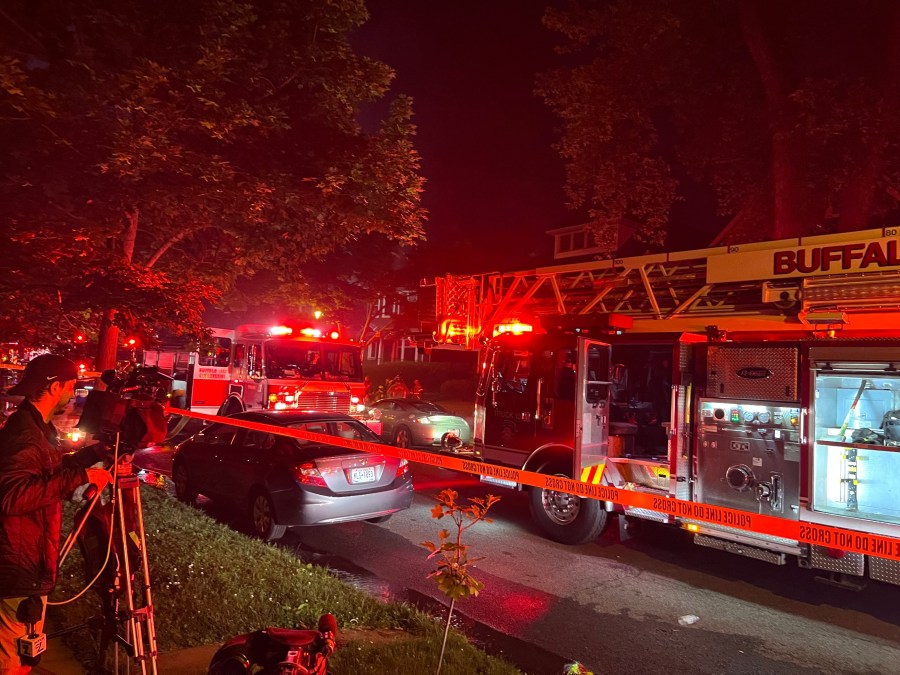 BUFFALO, N.Y. (WIVB) — A father and his two daughters are reported dead after a massive house fire in Buffalo, according to Buffalo Fire Commissioner Willian Renaldo. We’re told the mother was sent to ECMC and is expected to survive.

A neighbor reported seeing flames on the second floor of the Huntington Avenue house around 3:30 a.m. This is just blocks away from Shoshone Park.

“It’s very difficult anytime anyone perishes in a fire,” Renaldo said. “It’s very difficult. It was physically demanding as well because the victims had to be removed from the attic and second floor. That part wasn’t easy. The crews did an amazing job.”

Multiple streets were closed in the area as crews worked to extinguish the flames.

News 4’s Abby Fridmann is live on scene and reports the Red Cross and Salvation Army are there.

We’re working to learn more about how the fire started.

Last orders as pub numbers fall to lowest on record