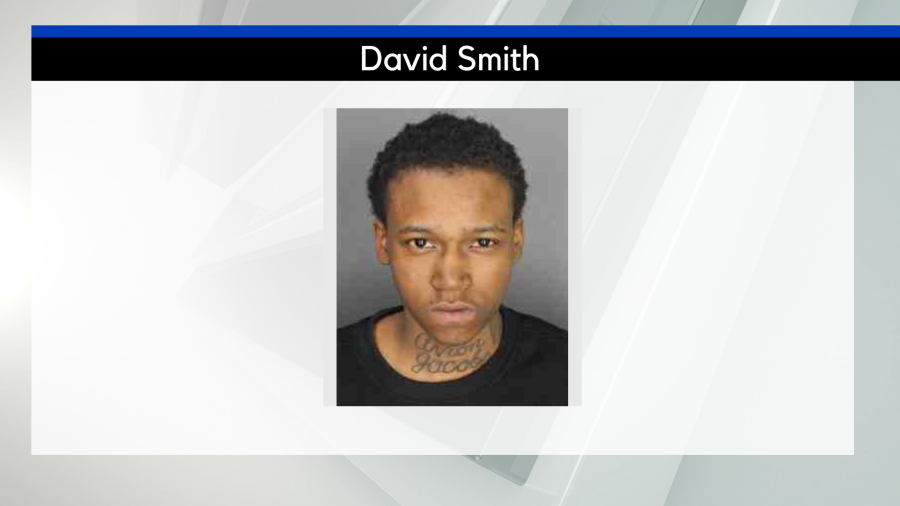 BUFFALO, N.Y. (WIVB) — A 20-year-old Buffalo man was arraigned in Erie County Court on Friday on a four-count indictment, which included a charge of attempted murder, according to the Erie County DA’s office.


Brother of Thatcher Ave. shooting victim charged with killing him

Smith’s charges are linked to two incidents — one in which he was allegedly found in possession of an illegal weapon in late March, the other in which he allegedly shot a man with intent to kill in late May.

Around 6:30 p.m. on March 24, U.S. Customs and Border Protection officers reportedly saw Smith driving the wrong way on Peace Place near the Peace Bridge. During a traffic stop, agents allegedly saw a handgun on the floor of the driver’s side back seat of the vehicle.

Investigators reportedly recovered an illegal, loaded handgun and an estimated $2,771 in cash from inside the vehicle. A box of ammunition was also reportedly found in Smith’s pants pocket.

Smith was arraigned in Buffalo City Court on one count of criminal possession of a weapon on March 25 and was released after posting $10,000 bail.

On May 31, Smith fired multiple shots from an illegal pistol through the glass door of a store on Hopkins Street, near Tifft Street, around 8 p.m., according to officials. The victim was taken to ECMC via ambulance and was treated for leg and foot injuries.

Smith is scheduled to return to court on Aug. 2 and continues to be held without bail. If convicted, he faces a maximum sentence of 25 years in prison.

The more things change, the more they stay the same