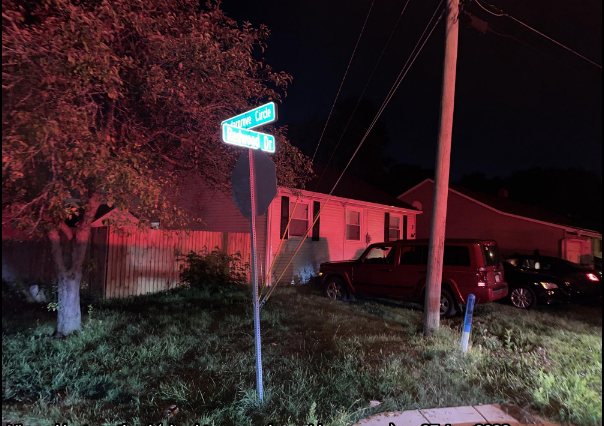 CHEEKTOWAGA, N.Y. (WIVB) — A Buffalo man was arrested in Cheektowaga early Saturday morning on a gun charge following a fight at a party, police said.

Police say they responded to an address on Redwood Avenue at approximately 1:20 a.m. Saturday and reported a large party with around 200 people. When police were breaking up the party, a fight broke out.

It is alleged that as officers approached the fight, 26-year-old Emanuel Mitchell of Buffalo displayed a gun and fired multiple rounds into the air. When police ordered him to drop the gun, he took off running and attempted to throw the gun onto a house roof. He was taken into custody following a chase on foot.

He is charged with criminal possession of a loaded firearm, reckless endangerment and resisting arrest.

Police say they recovered a .45 caliber handgun, ammunition and shell casings at the scene.