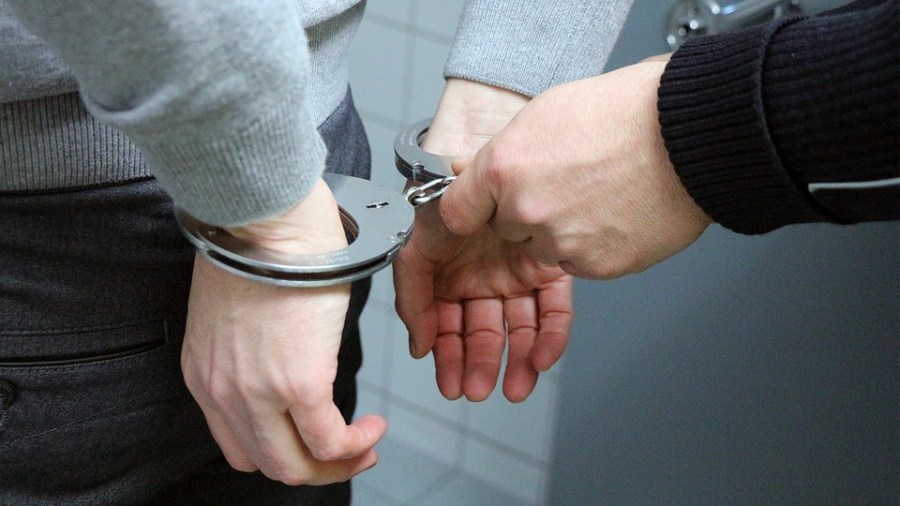 Nino Buggs was convicted Tuesday on possession with intent and distribution of butyryl fentanyl and U-47700 or “pink heroin.”

Buggs was sentenced to serve 14 years in prison following the conviction.


Akron man locked up after crash turns up guns and drugs

In August 2017, investigators seized quantities of opioids as well as drug packaging and supplies from Buggs’ Roesch Avenue residence.

Inside the Raiders meeting that turned their season around

What’s Going On With y00ts?