Buffalo man found guilty for sexual assault of a child 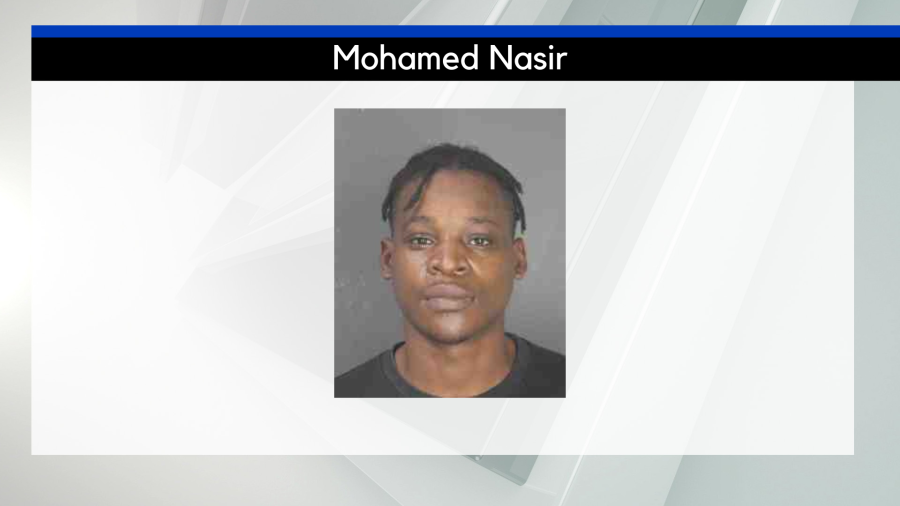 BUFFALO, N.Y. (WIVB) — The Erie County District Attorney announced Thursday that a Buffalo man has been found guilty of sexual assault against a child.

28-year-old Mohamed Nasir of Buffalo was found guilty of one count pf predatory sexual assault against a child, the highest charge against him.

The court says that between, on or about December 22, 2020 and December 24, 2020, Nasir engaged in sexual conduct with a child less than 11 years old. The crime occurred at a residence in the City of Buffalo and Nasir was known to the victim.

Nasir faces 25 years to life in prison when he is sentenced on August 31. He was acquitted of all other charges.

Amon is the missing piece the Saints need for success