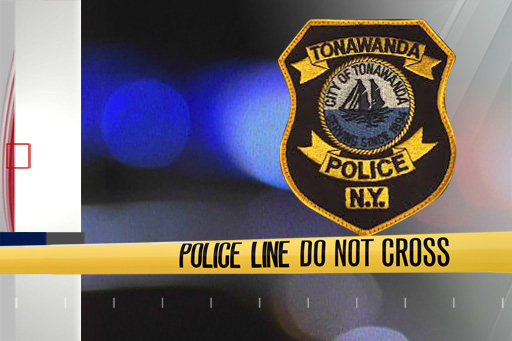 TONAWANDA, N.Y. (WIVB) — A Buffalo man is facing three felonies after he reportedly drove a Ford pickup truck on front lawns, smashed into lawn furniture and hit a tree while driving while intoxicated on Penarrow Drive in the City of Tonawanda around 10 p.m. Sunday night.

A side mirror and the truck’s driver’s side running board were found at the scene. The truck was left parked in a driveway around the corner, on Westbourne Drive.

According to Tonawanda Police, Cole had two previous DWI convictions and a revoked non-driver status on his license, but was not driving with a required interlock device.

Apple preparing to unveil iPhone subscription service, according to report