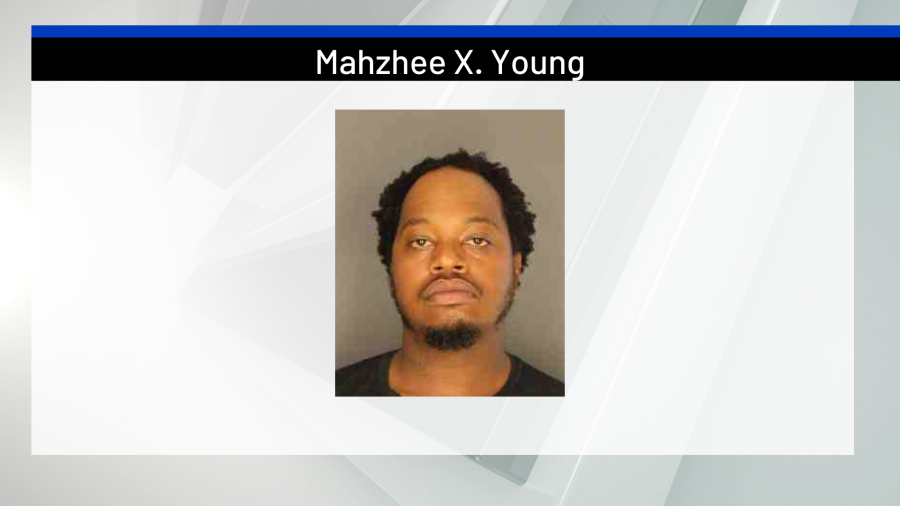 BUFFALO, N.Y. (WIVB) — A Buffalo man was indicted on Thursday morning for murder and a gun charge stemming from a shooting on the East Side in June 2020.

Police say that on June 9, 2020 at approximately 11:18 p.m., 28-year-old Mahzhee X. Young of Buffalo shot 27-year-old David D. Moore outside of a corner store on East Ferry Street and Grider Street with an illegal gun during a verbal altercation. Moore died a short time later at ECMC.

Young is charged with one count of second-degree murder and criminal possession of a weapon. If convicted of the highest charge, he faces 25 years to life in prison. A return court date has not been scheduled. He was held without bail.

The Roar’s AFL experts tips and predictions: Round 23

Hynes chance to upset Hunt, Yeo and Edwards in race for Dally M Medal as race heats up for awards