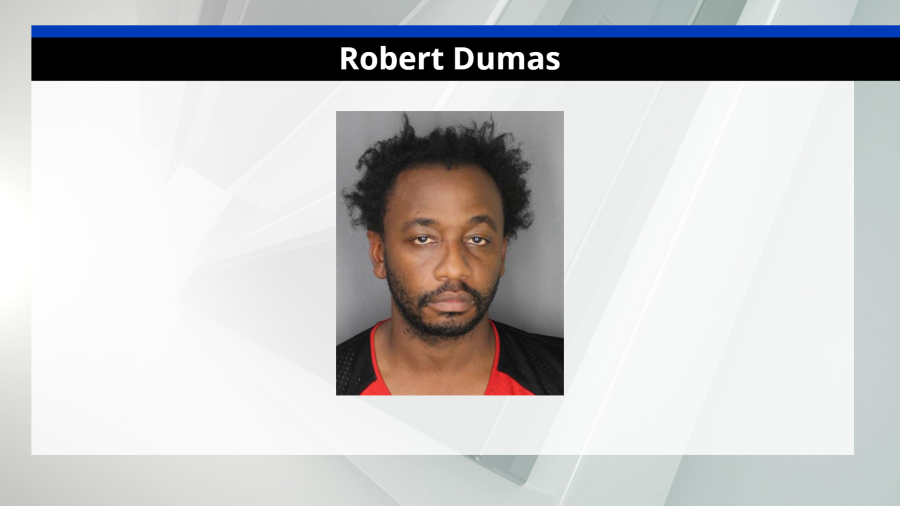 Robert L. Dumas, 36, of Buffalo, pleaded guilty to one count of first-degree manslaughter.

The infant was unresponsive when she was taken to Oishei Children’s Hospital and died from her injuries on September 19, 2020.

He remains held without bail.

Gas Now Under $4/Gallon at Nearly Half of Stations