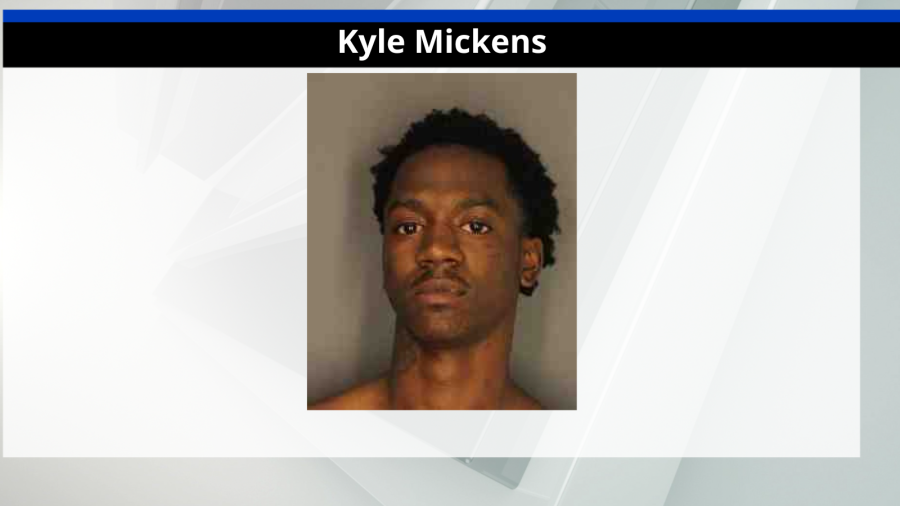 On May 21, 2021, Mickens fired multiple shots from an illegal gun into a moving vehicle on Pearl Street. A 25-year-old woman and a 23-year-old man were injured in the gunfire.

Both victims were taken to ECMC for treatment. The woman was the front seat passenger of the vehicle and the man was on the opposite side of the street.

Mickens faces a maximum of 25 years in prison. He is scheduled to be sentenced at 9:30 a.m. on Thursday, Oct. 20. He continues to be held without bail.

The case against Mickens’ co-defendant is still pending. Dalton Edge, Jr., 24, faces the same charges and is scheduled to return to court for a pre-trial hearing on November 21.

This Company is Leading the Supply Chain Revolution