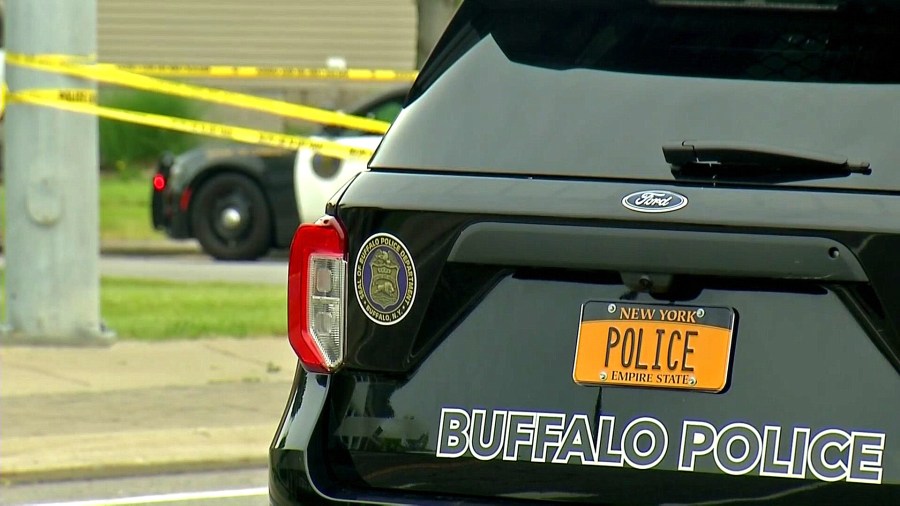 BUFFALO, N.Y. (WIVB) — A 20-year-old Buffalo man appears to be the victim of a targeted Quincy Street shooting.

He was shot in the hand in the first block of Quincy Street Tuesday just before 4:20 p.m., according to Buffalo Police. An initial investigation revealed the shooting appeared to be targeted.

He was taken to Erie County Medical Center for treatment and is in stable condition.

Anyone with information about the shooting is asked to call or text the Confidential TIPCALL Line at (716) 847-2255.

Variable-Rate Loan – What Is It and How Does the Interest Work?