Buffalo man who raped, bound woman in closet gets 50 years 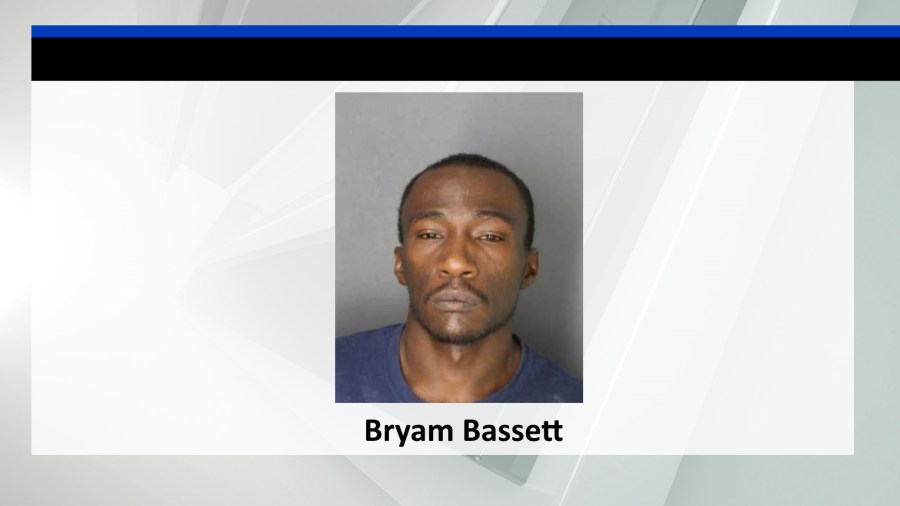 BUFFALO, N.Y. (WIVB) — A Buffalo man who raped and kept a woman against her will inside a Riverside apartment received the maximum sentence on Tuesday.

Bryam Bassett, 31, will spend 50 years in prison and 25 years under post-release supervision. He was found guilty of two counts of rape, as well as first and second-degree unlawful imprisonment. The verdict, in May, came after a 6.5-day trial.

According to the Erie County District Attorney’s Office, Bassett raped and assaulted the woman in 2019. In April of that year, they say he held her against her will inside an apartment by binding her to a chair and leaving her alone inside a closet. She suffered a black eye and bruises to her face and body, prosecutors say.

The following month, the victim’s employer asked police to do a welfare check on her after she didn’t appear at work for two days.

Inside the Riverside apartment, the injured victim was found inside a bedroom and taken to ECMC. Prosecutors said she had various serious injuries, including a fractured vertebra. Over the course of three days, the victim had been assaulted and raped, the District Attorney’s Office said.

During this time, they say Bassett took the woman’s phone in order to keep her from calling for help.

“This is one of the most horrific cases of intimate partner violence that has been prosecuted by my office,” District Attorney John Flynn said. “This defendant was found guilty for his crimes that involved physical imprisonment and sexual violence. I hope that this conviction provides the victim with justice and allows her to continue to heal from the violence she endured.”

Bassett, a previous felony offender, faces up to 25 years in prison when he’s sentenced on June 14. Currently, he’s being held in custody without bail.