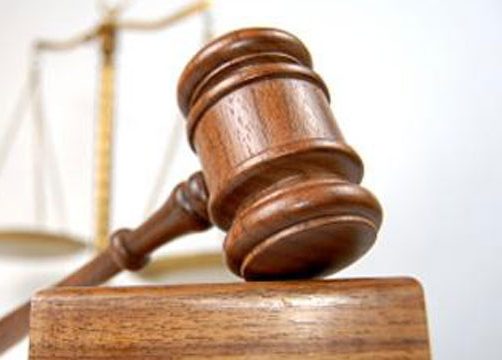 BUFFALO, N.Y. (WIVB) — A Buffalo Police cell block attendant could spend up to one year locked up for allegedly getting a prescription refilled fraudulently.

Joseph Slomba, 40, of Buffalo, was arraigned Thursday morning on one count of fraud and deceit related to controlled substances.

Slomba was accused of getting a prescription refilled that he had already gotten filled in the past 30 days and not telling the pharmacist, according to the Erie County District Attorney’s Office. It happened on June 18 around 2:35 p.m. at a Broadway pharmacy, the DA’s office said.

He’s out on his own recognizance.

KHN’s ‘What the Health?’: Manchin Makes a Deal