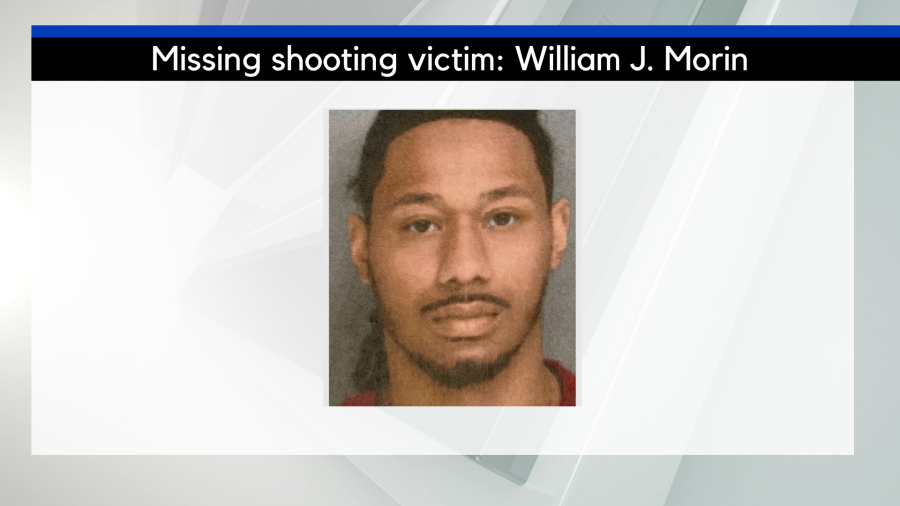 Police say that 23-year-old William J. Morin was shot on the 200 block of Urban Street at approximately 6 a.m. Friday morning. He was transported by civilian vehicle to ECMC, where police say he later walked out under a false name.

Police say he is wanted by state parole for absconding and say that he was later at a Rochester hospital but left before police arrived.

Authorities say he is in need of medical attention and anyone with information about his whereabouts is asked to call 911.