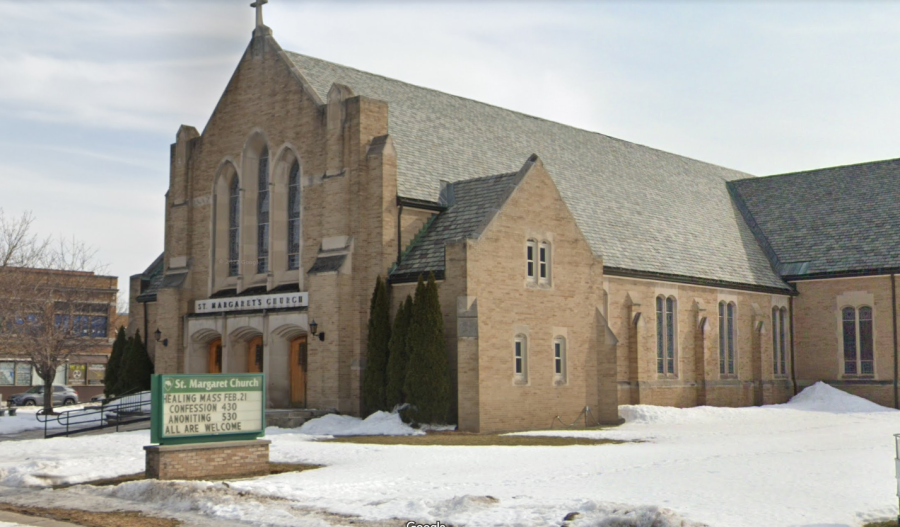 BUFFALO, N.Y. (WIVB) — Buffalo Police are investigating an incident in which several statues and large garden pots were damaged at a local church last week.

According to city officials, someone pushed over the statues and pots outside St. Margaret Catholic Church on Hertel Avenue sometime between 10 p.m. Wednesday and 9 a.m. Thursday.

James Russell, chairman for the NYS Ancient Order of Hibernians Catholic Action, claimed the statues were also decapitated and later had their heads smashed with a sledgehammer.

“Yet, again our churches have been desecrated,” Russell said in a release. “Why is this incident not being considered a hate crime?”

Anyone with information regarding the incident is asked to call D-District BPD detectives at (716) 851-5857.

This is a developing news story. It will be updated as more information is learned.

Hope and despair at the Saints

Why Brisbane’s gone all-in on their big-time Charlie