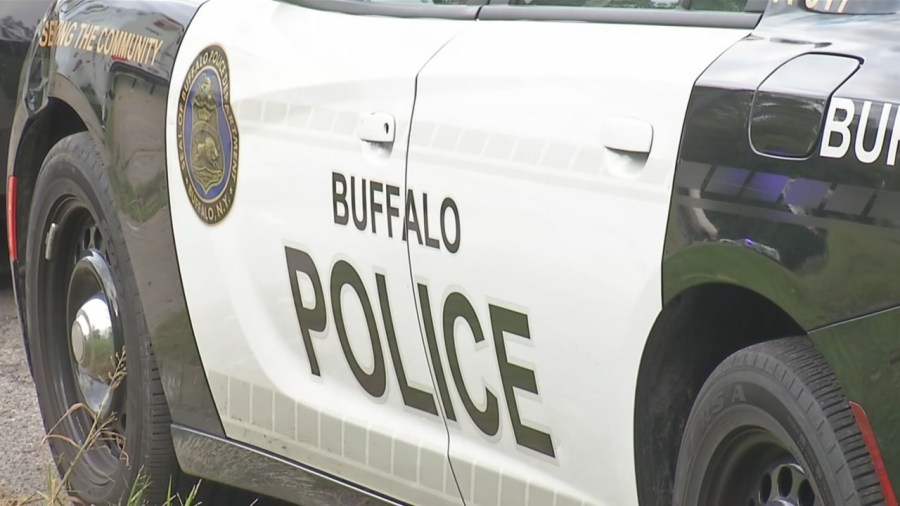 Police say they responded to a call just after 11 p.m. Tuesday to the 2000 block of Niagara St. in the City of Buffalo.

A 36-year-old male from Cheektowaga was struck outside by gunfire and was transported to Erie County Medical Center where he is listed in serious condition.

This is the second Tuesday night shooting that BPD is investigating, after a shooting on Bailey and Davidson Aves. just before 8 p.m. Tuesday that left a 21-year-old male injured.

Anyone with information is asked to text or call the confidential TIPCALL Line at 716-847-2255.

Saints’ hunt for De Goey hits a snag, Brown boost for Demons, Dockers to do it for Mundy

New era with many spots up for grabs in trophy defence