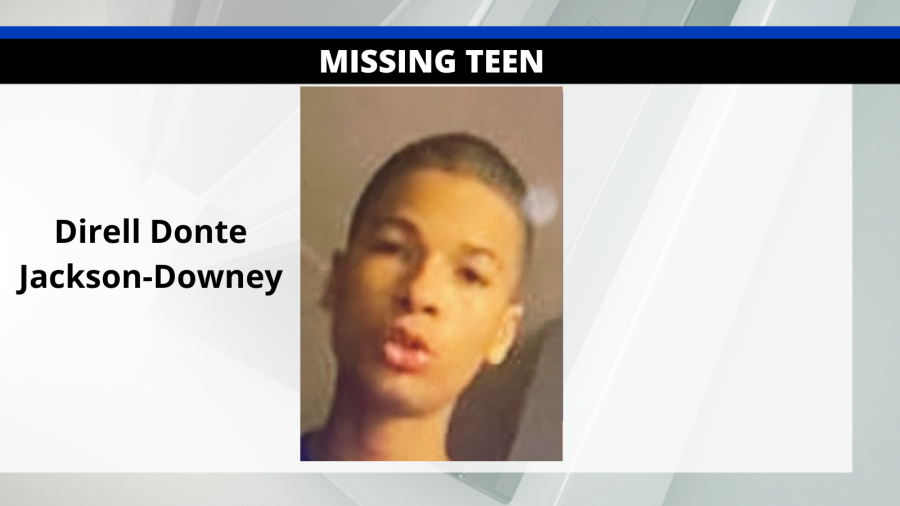 The New York State Missing Persons Clearinghouse says Direll was last seen on Deshler Street on Friday around 12:15 a.m. At the time, he was wearing a red and pink t-shirt, blue jeans and black sneakers.

Direll, who goes by the name Donte, may be in need of medical attention. Officials say he may be in the local area.

Anyone with information on his whereabouts can call the Buffalo Police Department by dialing 911 or (716) 851-4412.

California’s Public Health Tax Is Dead for the Year