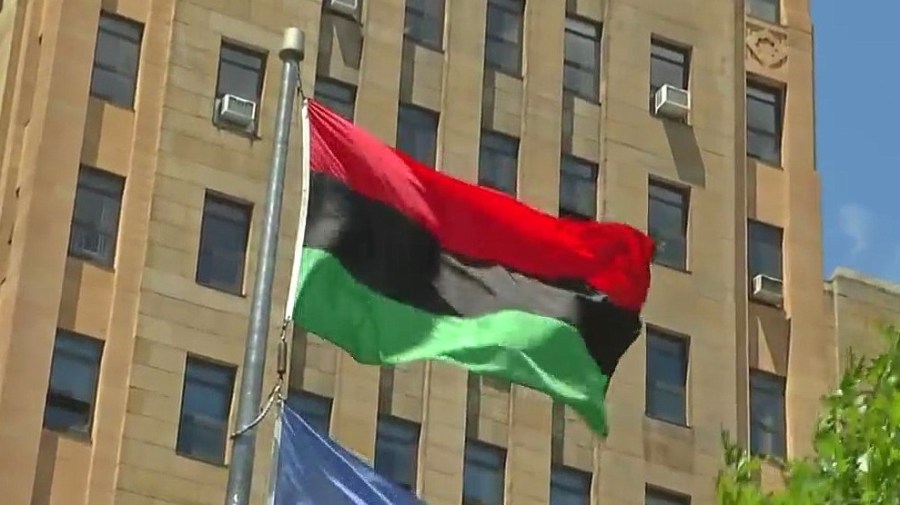 The city said traffic congestion is expected starting at 8:30 a.m. as parade participants and floats are lined up in the area of Moselle and Genesee streets.

The dome of Buffalo City Hall and BuffaloLIT participants will be lit up in red, black and green, the colors of the Pan-African flag, Friday through Monday in honor of Juneteenth.

Juneteenth is the annual celebration of the end of slavery in the United States. Although the Emancipation Proclamation was issued in 1863, the National Museum of African American History & Culture says not all enslaved people were not free until June 19, 1865, when Union soldiers arrived in Galveston, Texas to enforce it.


Juneteenth: Honoring the men and women who paved the way to Freedom