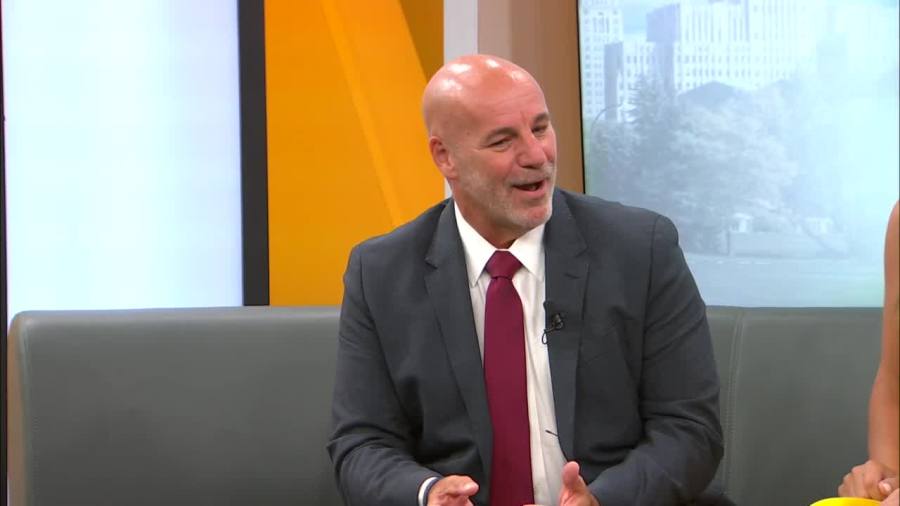 CHEEKTOWAGA, N.Y. (WIVB) — With day one on the horizon, Cheektowaga Central School District Superintendent Steven Wright says the district is “transitioning back to normal.”

Wright shared his impressions of the newly released COVID-19 guidelines for schools, which align with the CDC. In addition to that, he spoke on the district now having a full-time school resource officer. Prior to this, Wright says the district had a liason officer for approximately 15-20 years.

Staffing has been a big issue for schools across the country, but at Cheektowaga, Wright says they’ve been “pretty fortunate,” with a couple dozen new staff members coming aboard. The Superintendent even has a few more interviews to complete today.

Noting that some positions are harder to fill than others, Wright says the district is making progress.

Hear how the district is preparing for the new year and what students can expect on September 7 in the video above.