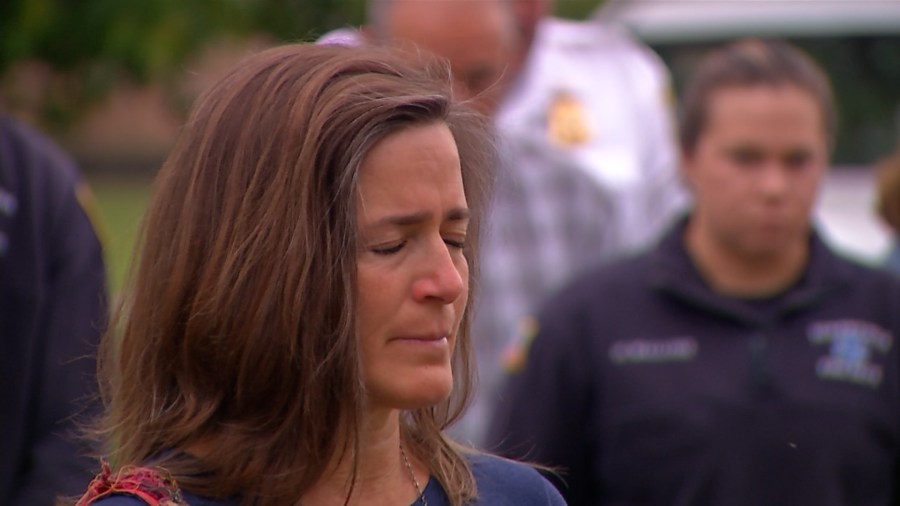 CITY OF TONAWANDA, N.Y. (WIVB) — Many local governments were closed Monday in observation of Juneteenth, which has been a federal holiday for a year now. But, there are many towns and cities that are still not officially recognizing the commemoration of the end of slavery.

And, there was a change in course in one local city.

The City of Tonawanda initially had no plans to celebrate Juneteenth, even though it had done so a year ago. Under a previous administration, the city government signed a memorandum of understanding with worker unions to officially recognize the holiday.

The city’s initial decision changed after News 4 reported on the absence of any recognition and criticism from community leaders such as Jeremy Zellner, the chair of the Erie County Democratic Committee, who is a City of Tonawanda resident.

“I want to sit down with the proper groups and make it happen the right way, I just don’t want to make it a day, ‘oh you got it off’ a lot of people think of this day as a day off as an extended holiday that’s not what it’s about,” White said.

City of Tonawanda workers was able to take a personal day Monday to observe the holiday.

That continuing education on Juneteenth could be found Monday at the Buffalo Museum of Science with story time readings on Juneteenth. Buffalo, Erie County and the City of Niagara Falls are just a few local municipalities that recognize Juneteenth.

But, many other communities have been slow in officially recognizing the end of slavery. For example, government offices in the town and village of Lancaster, Cheektowaga and West Seneca were open Monday, citing union contracts.

He makes the comparison between Independence Day and Juneteenth. Both holidays celebrate freedom.

But, there’s still a lot of work to be done to fully recognize Juneteenth locally and across the country.